It also comes with a new tutorial series, designed to bring a total beginner up to speeed with working with Audulus. 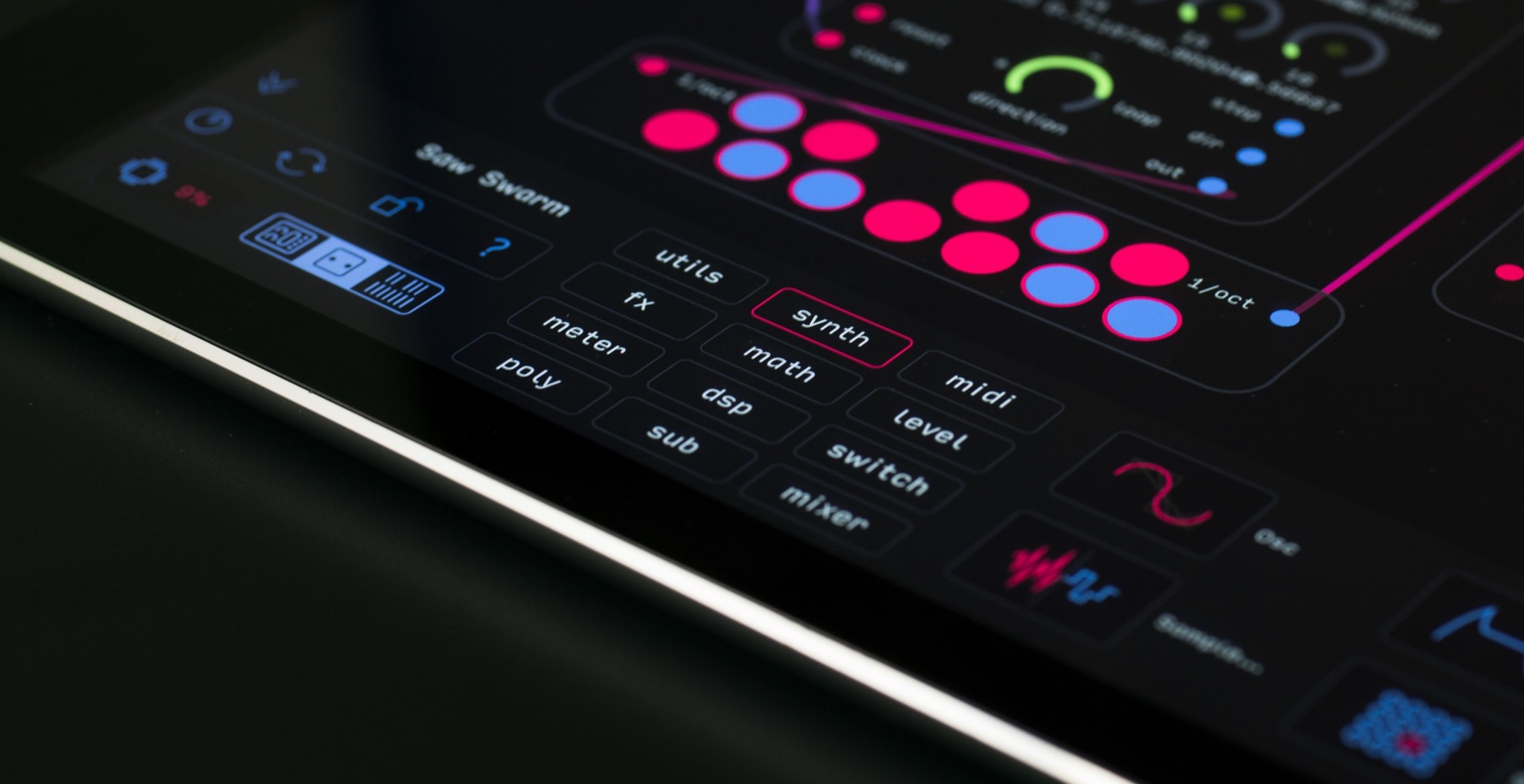 “If you haven’t started using Audulus, now is the perfect time to begin,” says Holliday. “Audulus offers users total control over every aspect of their sound without having to commit to learning a whole new language. If you’re tired of presets, tired of the same old synths, try Audulus 3 and see what you can do when you design sound from first principles.”