Organizers announced the first round of artists, musicians and programming for Moogfest 2016, scheduled for May 19 – 22 in Durham, NC.

Of special note to DIY synth enthusiasts, there will be another two-day, hands-on Moogfest synth building workshop for Engineer VIP ticketholders. This time, VIP attendees will build “an as-yet-unreleased Moog synth module.”

Reggie Watts, comedic entertainer and synth-lover, announced the lineup in an improvised song and video:

A complete alphabetized list of talent announced today is below. 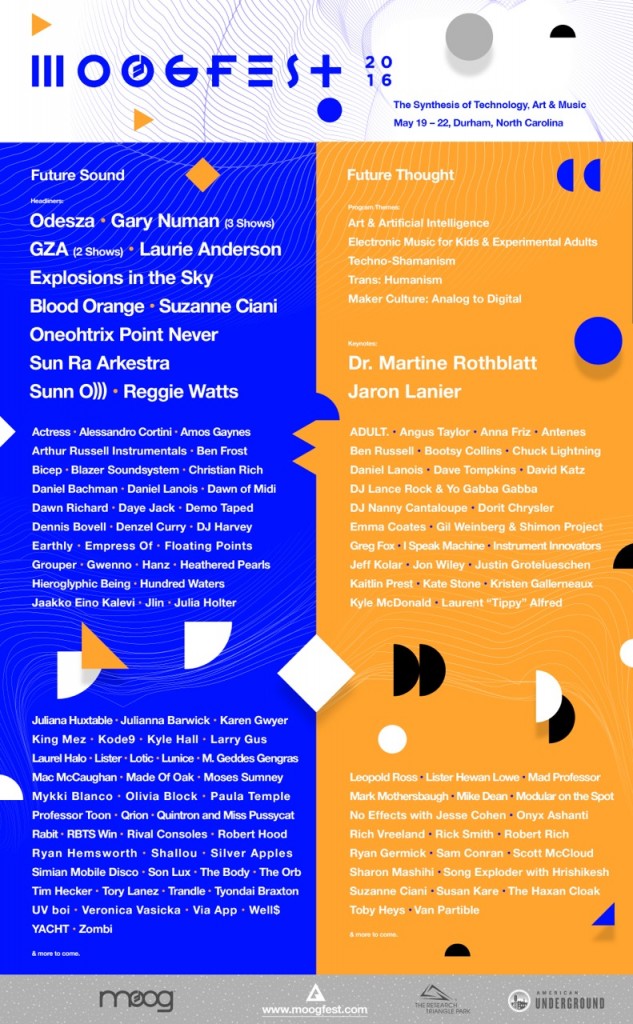 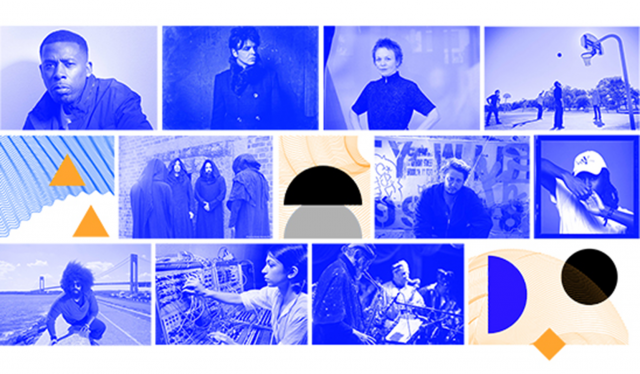