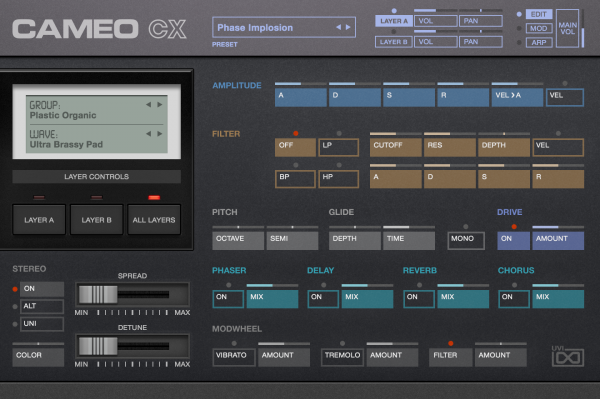 The suite is made up of three instruments: