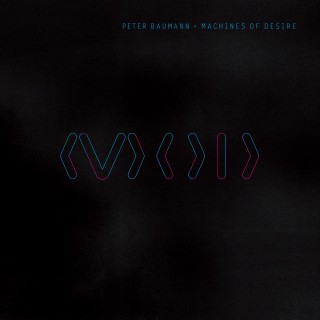 Synthesist Peter Baumann has announced a new album, Machines Of Desire, his first album in decades.

Baumann was a member of Tangerine Dream from 1971 to 1977, the group’s most important period, for many fans.

Here’s a preview of the new album, the music video for Dust to Dust: 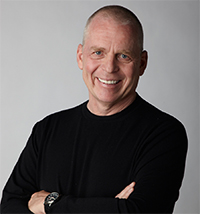 Here’s what Baumann, right, has to say about the new album:

“In October 2014 an idea suddenly came to mind. Although I had spent much of my life performing, recording and producing music, my attention over the immediately preceding years had been focused on the philosophy and psychology of human nature. It was a rewarding exploration, but I missed being more creative – suddenly I felt the urge to play music again. I built a recording studio in my basement and began writing material for the first time in a long while.

In November I called Edgar Froese and we met in early January 2015 in Austria. It was an extraordinary encounter and it seemed like it would lead to a renewed collaboration after several decades. As many of you now know Edgar passed away on January 20th 2015, I miss him dearly.

Machines of Desire is filled with many influences, not least of them, my time with Tangerine Dream. Recording this album has been a very rich experience that fulfilled my creative desires, with more to come. I’m delighted that German record label Bureau B will release the recording in May/June of this year.

The title, Machines of Desire, reflects my belief that as human beings we’re driven relentlessly by our deepest desires: the desire to experience life and love, to be heard and seen, to connect with others, to be safe, to find meaning and purpose… and countless more. We find ourselves in the drama of everyday life with uncertainty at every step, with fear of loss and existential loneliness, and only occasionally interrupted by the fundamental joy of being alive.”

Peter Baumann’s Machines of Desire is scheduled to be released May 20th 2016.