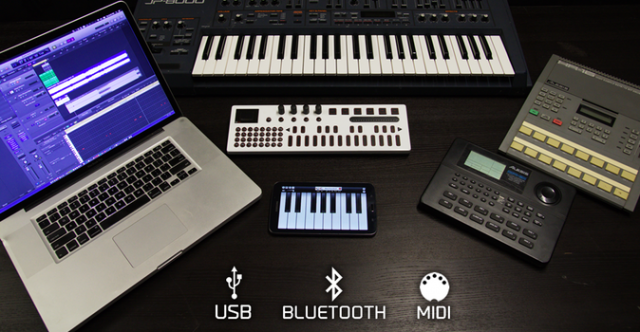 The Kickstarter project for the KordBot Music Production Assistant raised $178,655, with 736 backers.

KordBot is described as a ‘music production assistant that combines a chord generator, arpeggiator and step sequencer In one unit.’ It has 32 built-in chord types including inversions for each, with another eight user-banks for storing custom chord types.

The project met and exceeded its funding goals, making it possible for the developers to add additional features, including a color screen and an SD card slot.

The developers have a target to ship the Kordbot to backers in September 2016. See the project site for details and updates.