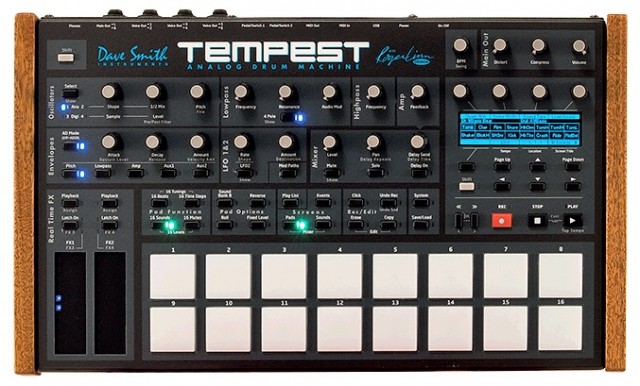 We recently reported on a petition, organized by owners of the Dave Smith Instruments Tempest drum machine, asking for DSI to prioritize Tempest OS updates.

There was a huge amount of discussion on the post – and DSI’s Carson Day provided a very detailed response. In his comments, he addressed each of the issues listed in the petition, noting whether they’re known issues and whether the company considers them bugs or feature requests.

His response was qualified, though, by this statement: “We will be revisiting the Tempest OS, and hopefully soon, but the Change.org petition has no bearing on our timeframe, and we can’t specifically guarantee when will dive back in.”

A month later, though, it looks like the wheels are in motion for some updates to the Tempest. 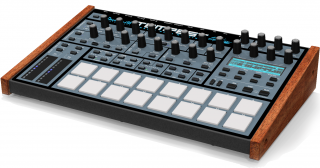 This morning, Sonic State reported that the Tempest firmware was ‘back in development‘, based on comments from Tempest co-designer Roger Linn:

To be honest, a big part of the problem is that I’ve been so busy with LinnStrument for the past couple of years that I haven’t been giving Tempest the attention I should have as designer, and I think that is reflected in problems in the last Tempest update.

So I owe Tempest owners an apology.

Dave and his guys were already working on a new update, but with the kind assistance of one of the writers of the petition, I’ve stepped back in to help insure that the next update does what it needs to.

I’d love to give you a release date for this update but there are still too many unanswered questions. So the best I can say now is that we’re working hard on it and this is very important to me personally.

We followed up to Dave Smith Instruments to make sure we included their perspective on this, and got this response from Carson Day:

DSI supports all of its products, and occasionally releases updates as needed as we have development time available.

Since the Tempest was a joint development project with Roger, he is also involved in the process.

So, nothing more to add really; we were already planning an update for the Tempest when this petition popped up, and Roger (as you saw) is actively involved.

While neither DSI or Linn are making any promises about when a Tempest update will be released, both confirm that they are working together on it.

27 thoughts on “DSI Tempest Drum Machine Update In The Works”