Superbooth 16 was held at Berlin’s Funkhaus – the home of the state radio of the former German Democratic Republic, and one of the most impressive recording studios in the world: 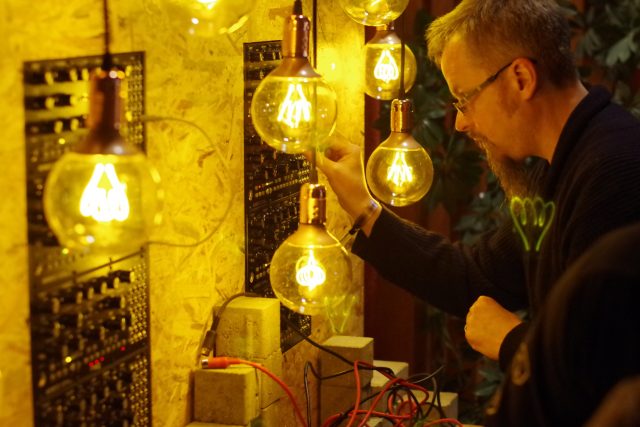 Details on Superbooth 17 are to be announced.

Here are some images from our Superbooth 16 coverage: 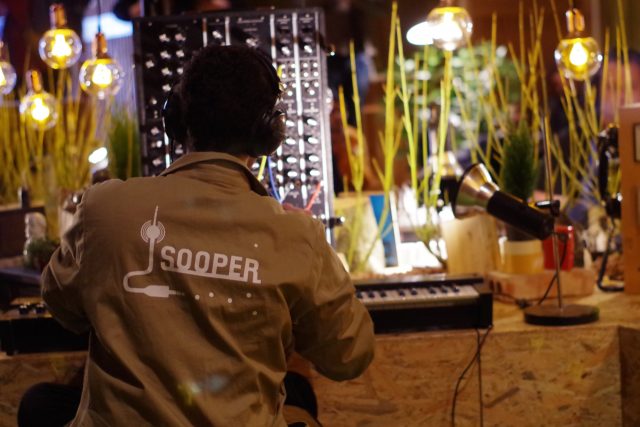 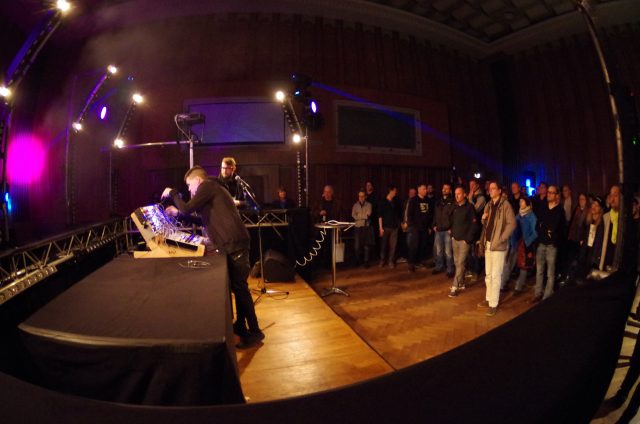 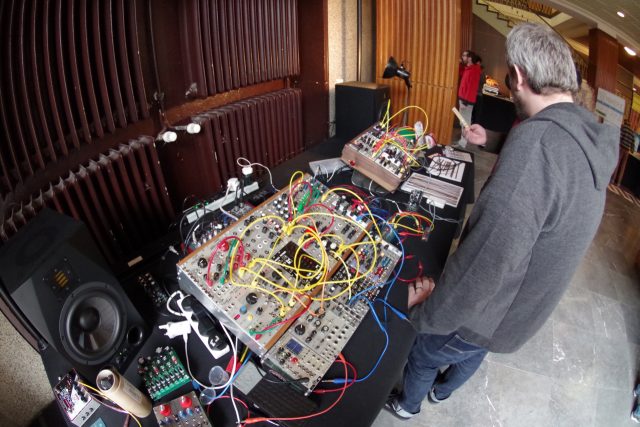 One thought on “Superbooth 2017 Dates Announced”