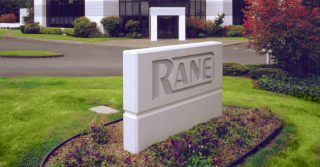 DJ equipment maker Rane Corporation has announced that the company is being sold to inMusic and that company co-founders Linda Arink and Dennis Bohn plan to retire once the transaction is completed later this summer.

“This is the perfect new home for our company,” said Arink in the announcement, “one that will embrace the legacy of our products and grow our business to its maximum potential.”

Founded in 1981, Rane has established itself as a leading supplier of DJ mixers, amplifiers, equalizers, networking products and crossovers.