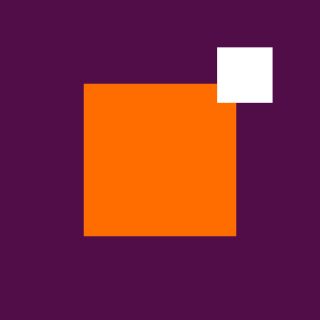 Clarke and Hartnoll have composed and recorded 8 tracks in the style of ‘Home House’, a new genre they describe as ‘music you can dance to in the privacy of your own living room’.

“Vince approached me and asked if I wanted to work with him on some tracks he had demoed,” explains Hartnoll. “I set about adding and fiddling around and then we both spent a week finishing and mixing the record in my Brighton studio.”

“We’re both Dads,” he adds, “and it was time to hold out the hand of collaboration and help each other up onto the dance floor to dance as only Dads can.”

Here’s a video for the first track from the album, Better Have A Drink To Think:

via reader Shane King, who’s got his own album out on Bandcamp.