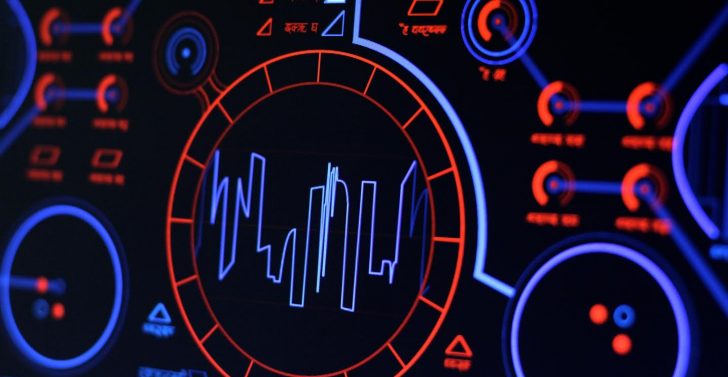 New synth startup, Media Overkill (aka MOK) has announced that it will be introducing a new software synth, Waverazor – and a new approach to synthesis – at the 2017 NAMM Show.

Waverazor is described as ‘a futuristic synth that slices waveforms into aggressive new sounds.’ It’s based on a patent-pending oscillator design that they say uses a new form of synthesis to produce ‘biting leads, glitched-out basses, cinematic pads and everything in between.’

Media Overkill was founded by industry veterans Rob Rampley, Taiho Yamada and Chris Compton. The founders have been involved in the creation of synths like the M-Audio Venom, Alesis Andromeda and more.

Full details on both MOK and the Waverazor are expected to be announced at the Show, which runs Jan 19-22, 2017 in Anaheim, CA.