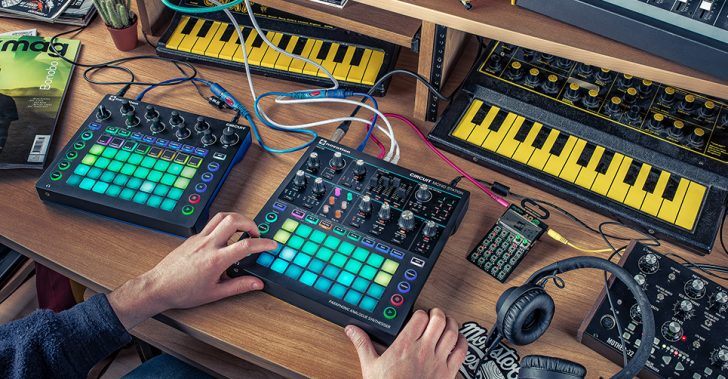 Novation let us know that their new Circuit Mono Station is now available for sale in-store and online.

It’s not that I prefer analogue to digital, quite the opposite in fact. I think the two can co-exist perfectly well together and my music is proof of that. But there comes a time when we have to admit that it’s not the same thing.