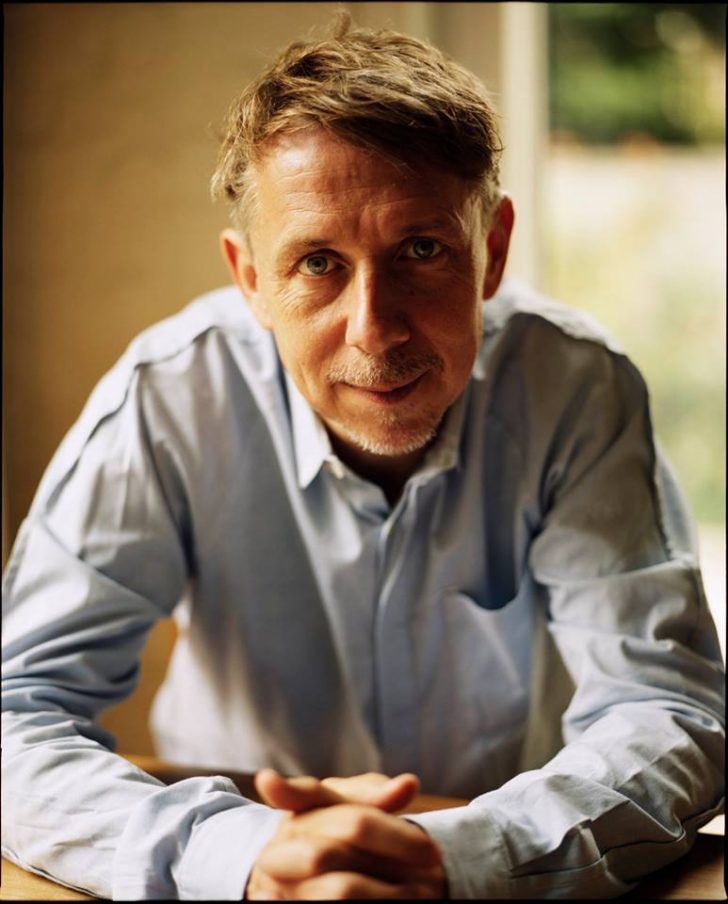 BBC radio presenter, curator, DJ and music producer Gilles Peterson has been added to the roster of speakers at the 2017 Ableton Loop summit.

Best known as a radio presenter on Saturday afternoons on BBC 6 Music and as an international club DJ, Gilles Peterson is also an avid record collector, a curator, a music producer and record label boss among many other creative and musical pursuits. Peterson will be hosting a Plattenspieler (“record player”) session at Loop, along with a DJ set at Tresor.

Ableton have also announced the release of a limited number of standard Loop tickets, which include access to all talks and discussions, the night time program, open zone, installations and newly-added areas at Loop this year, November 10 – 12 at the Funkhaus in Berlin. 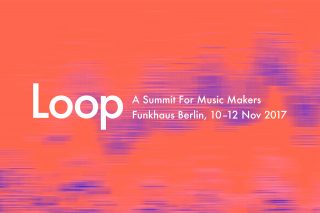 The Loop summit is three days of discussions, performances, presentations, studio sessions, installations and interactive workshops aimed at exchanging ideas “at the cutting edge” of music, technology and creative practice. Synthtopia coverage of last year’s Loop, and previews of this year’s event, is here.

Tickets to the three-day summit for music makers are €250 and available via Eventbrite. Find more information about Loop 2017 on the event’s website.