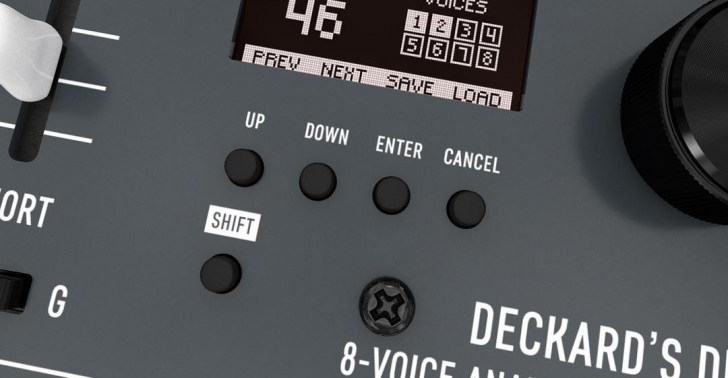 Earlier this year, designer Roman Filippov (Sputnik Modular) introduced the Deckard’s Dream – a new 8-voice polyphonic analog synth design, inspired by the sound of the Yamaha CS-80 and its use on the Vangelis soundtrack to Blade Runner.

Ever since then, readers have been wondering how closely the Deckard’s Dream can match the CS-80 – and especially some of the iconic patches Vangelis used on the classic Blade Runner soundtrack.

Sound designer Paul Schilling shared his take on the classic ‘Blade Runner Brass’ sound, played on his own DIY version of the Deckard’s Dream. His synth currently only has a single voice of eight – but it still sounds pretty massive:

Schilling demos his synth by using it to recreate the lead of the Blade Runner Main Titles theme, and then goes on to do some extreme LinnStrument-controlled MPE pitch bends:

Check out the demos and let us know what you think!