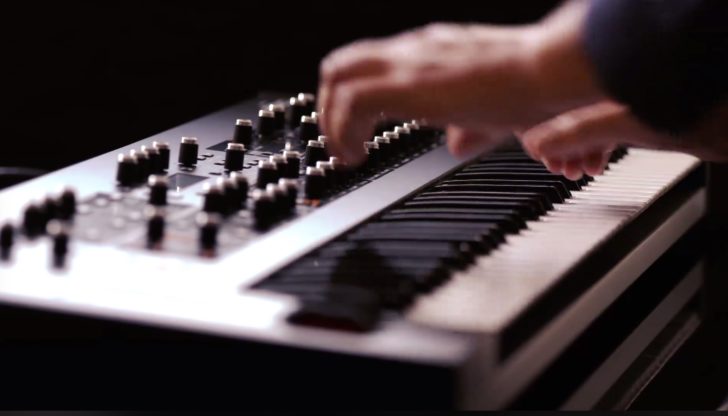 “I’m one of the sound designers that worked on the Prophet X,” notes Simovich. “Here’s 21 minutes of some of the factory patches I made:”