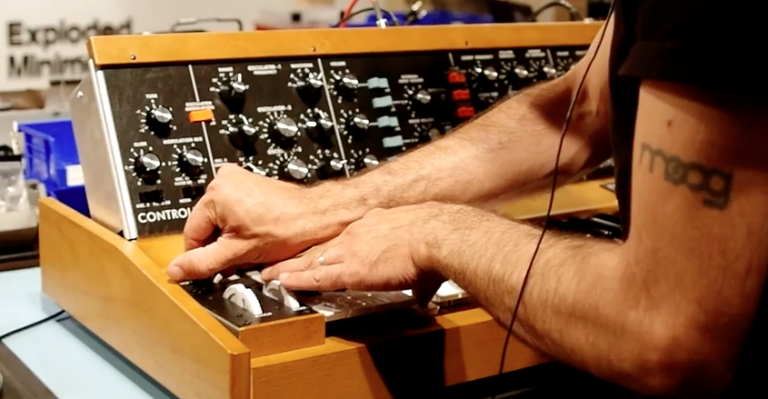 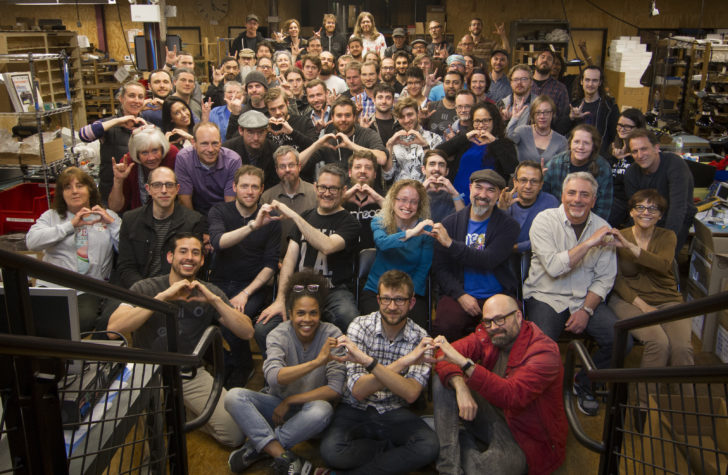 In a letter sent to their customers today, Moog says that the import tax could force them to lay off their U.S. workers, above, and to move their manufacturing overseas:

We need your help.

A U.S. tariff (import tax) on Chinese circuit boards and associated components is expected to take effect on July 6, 2018.

These tariffs will immediately and drastically increase the cost of building our instruments, and have the very real potential of forcing us to lay off workers and could (in a worst case scenario) require us to move some, if not all, of our manufacturing overseas.

There is one thing all of us can do together to try and stop this: Write to our elected officials.

We ask that you will support us by imploring our elected officials to recognize that these tariffs are seriously harmful to American businesses like Moog.

Moog is asking supporters to contact their elected officials and ask for them to rescind the new taxes. See Moog’s newsletter online for full details.