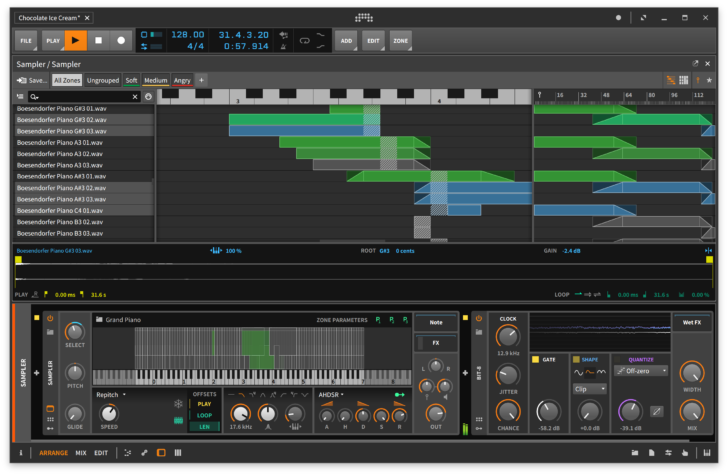 Bitwig Studio 2.4 will be released in beta first, and is expected to have a full release later this summer. It is a free upgrade to everyone with an active Upgrade Plan. See the Bitwig site for details.