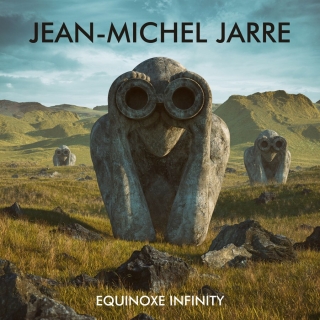 The new album is “Equinoxe on steroids,” according to Jarre.

This album is not intended to be a direct follow-up to the 1978 Equinoxe, but rather “a meditation about the ‘Watchers’ illustrated on the original’s album cover”.

Here’s what Jarre has to say about the new album:

“The ‘Watchers’ on the Equinoxe cover have always fascinated me,.

I thought about what might have happened to these creatures in the four decades that have passed. I asked myself too what might happen to them in the 40 years to come. So, I started developing ideas for the artwork of the new album even before starting the recording sessions. 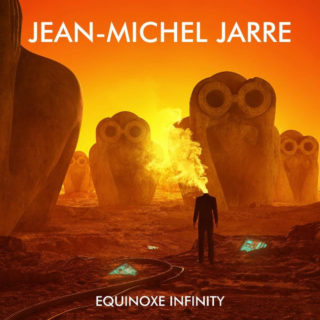 I came across an artist called Filip Hodas on Instagram and asked him if he would be interested in designing two cover versions based on my vision for the record.”

With this in mind, the new album is available with two different covers, reflecting two possible futures. “Equinoxe Infinity is conceived as the soundtrack for both scenarios,” says Jarre.

Jarre shared this video, looking at the making of the new album: