Ahead of the 2019 NAMM Show, Dubreq has announced launch the Stylophone Gen R-8, a touch-controlled synthesizer with modular connectivity.

The Stylophone GEN R-8 is a dual-VCO British-made boutique synthesizer, with a fully analog signal path. It features a touch keyboard that you can play with your finger. 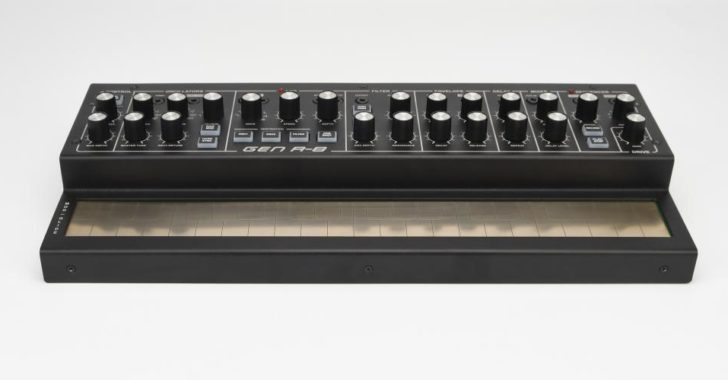