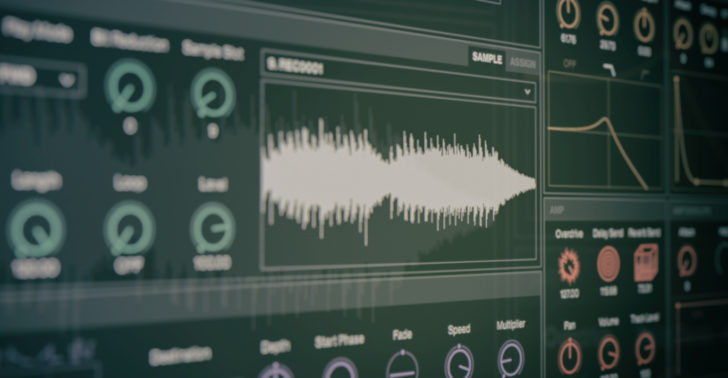 After 6 months of closed beta testing, Elektron Overbridge 2.0 is now available as a public beta.

The long-awaited update to Overbridge promises to bring new capabilities to older Elektron instruments and compatibility for recently introduced ones:

The Overbridge 2.0 Public Beta is now available, offering audio over USB functionality for all Overbridge-enabled devices and both Standalone Editor and VST Plugin for Mac and Windows for: Digitakt, Analog Heat, Analog Four, Analog Rytm and Analog Keys.

The Digitone Standalone Editor and Plugin are currently in development and will be released at a later date.

Note: The purposes of public beta testing is to determine if software is ready for broad release, so users should expect the possibility of encountering problems.