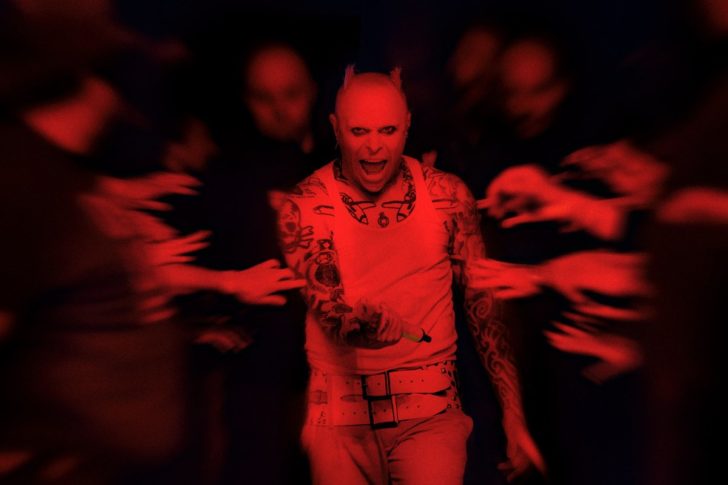 The Prodigy frontman Keith Flint has died, at the age of 49.

The band has shared this statement:

“It is with deepest shock and sadness that we can confirm the death of our brother and best friend Keith Flint. A true pioneer, innovator and legend.

He will be forever missed. We thank you for respecting the privacy of all concerned at this time.”

In an Instagram post, The Prodigy co-founder Liam Howlett shared that Flint’s cause of death was suicide:

“The news is true , I can’t believe I’m saying this but our brother Keith took his own life over the weekend ,

The Prodigy formed in 1990. Flint was originally the band’s dancer, but was the featured vocalist on the 1996 hit, Firestarter, which went on to become an international hit: