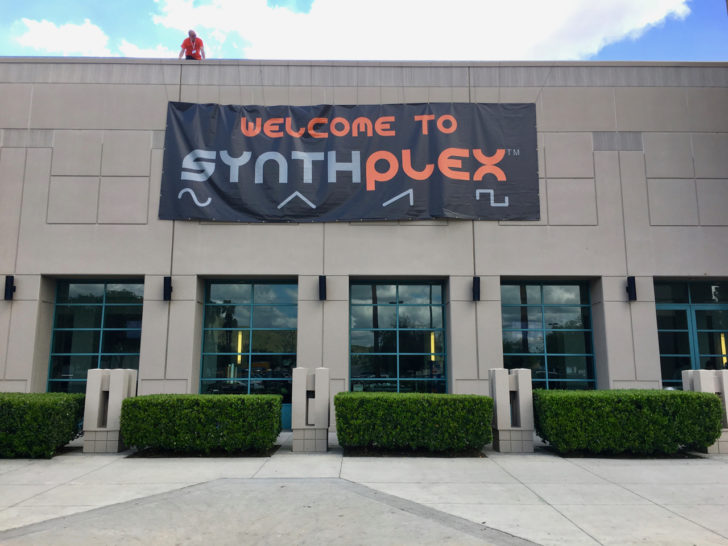 SynthPlex 2019 – the inaugural year of a new synth festival – kicked off Thursday, March 28 in Burbank, California.

The event, organized by Michael Lehmann Boddicker and Michael Learmouth. Boddicker is a Grammy award-winning synthesist, producer, song-writer and studio owner. Learmouth is a life-long electronic musician and producer who uses both vintage and modern synths on his various music projects.

The duo decided that California needed a major synth festival – and that holding one in the LA area would offer unique opportunities, because of prominent role in so many areas of music.

SynthPlex 2019 is being held at the LA Marriott Burbank Hotel. The Marriot adjacent to the Burbank airport, so it’s easy to get to, while also being minutes away from downtown LA: 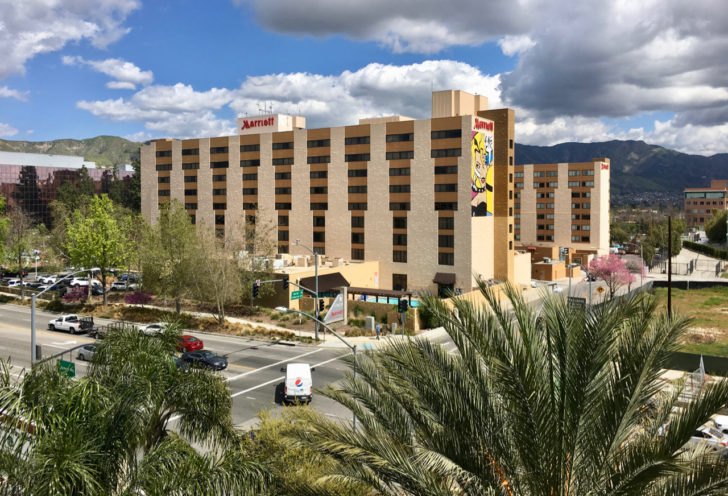 On Thursday, the event started with afternoon seminars and an evening of music performances for early arrivers. 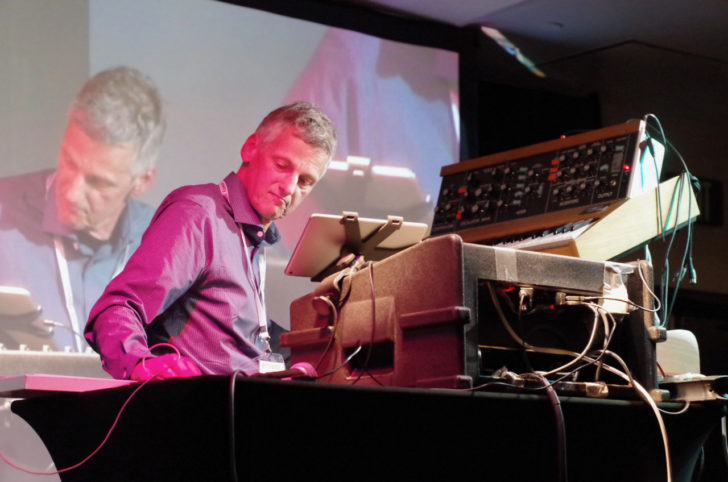 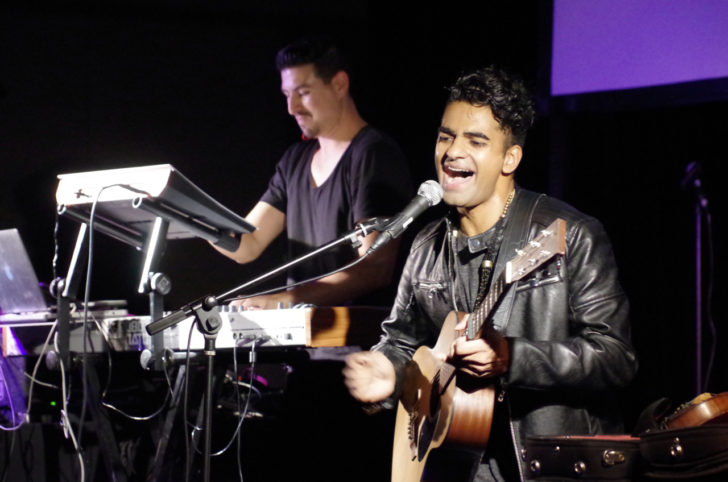 Composer and sound designer Alan Howarth capped the evening with a solo set that focused on his soundtrack collaborations with John Carpenter. Howarth performed on synths and guitar, and accompanied his set with visuals from the films: 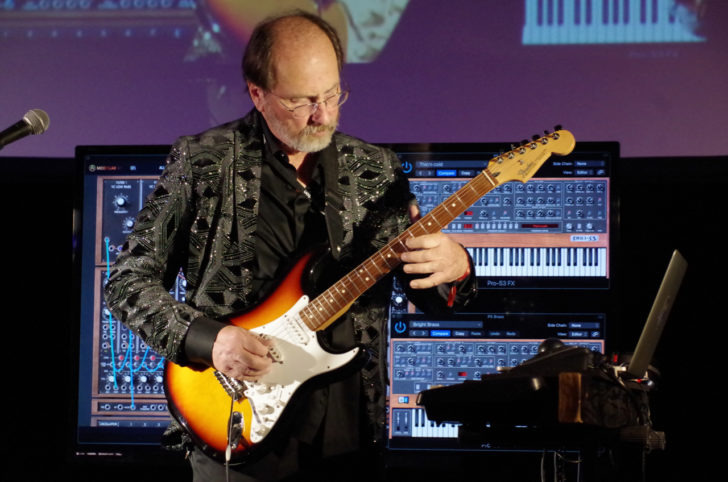 Daytime programming at SynthPlex has included a Q&A with Thomas Dolby, a keynote with Tom Holkenborg and a session on alternate controllers: 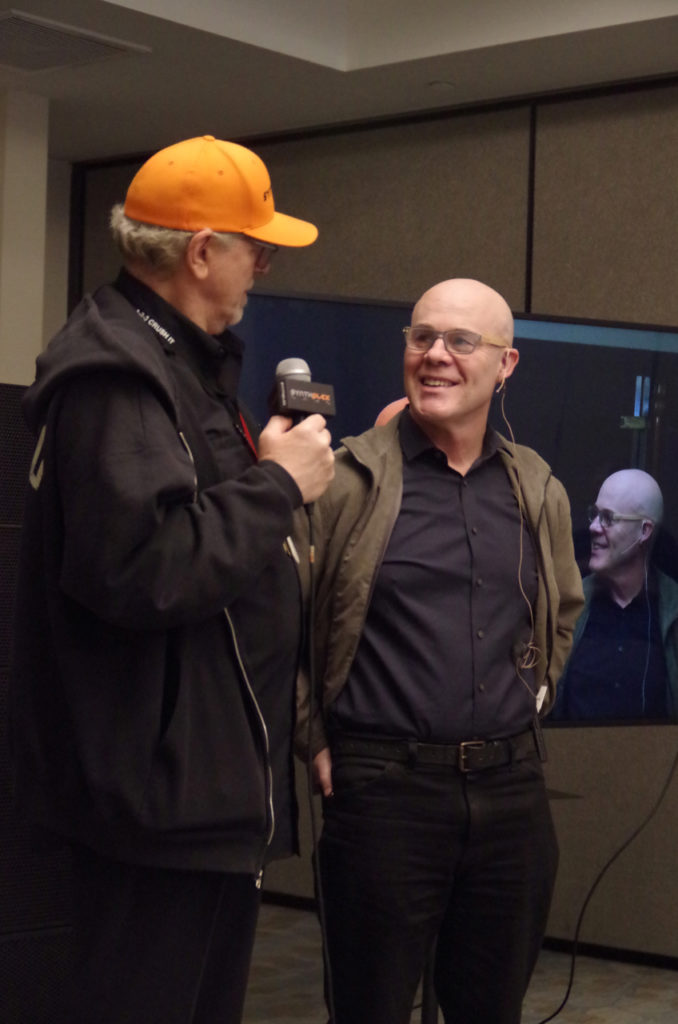 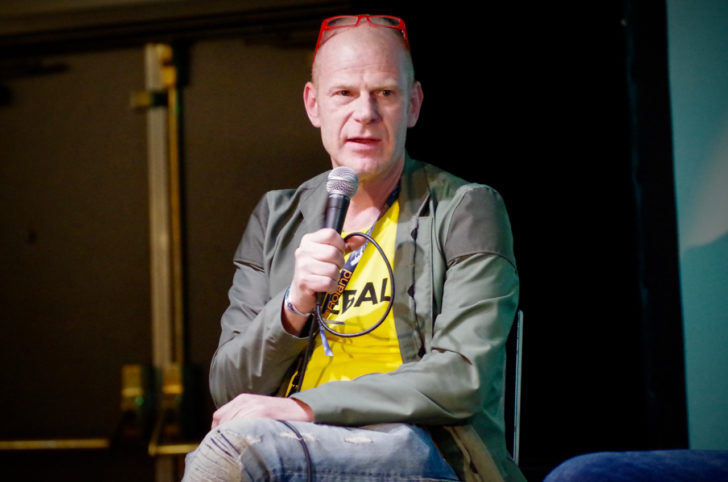 The event space and vendor areas are full of rare vintage gear, some of the latest synths and and some unexpected surprises: 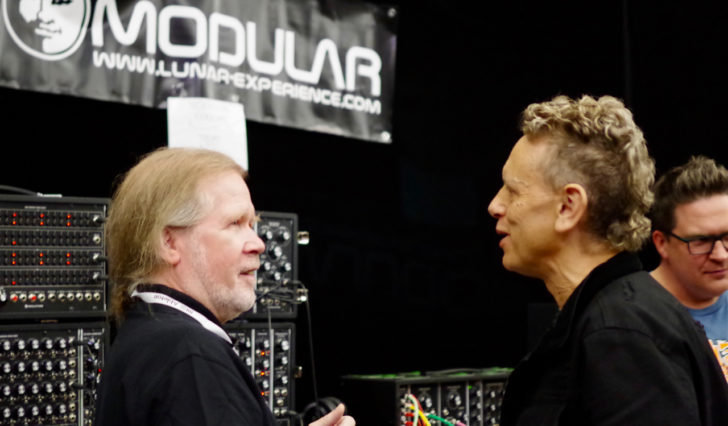 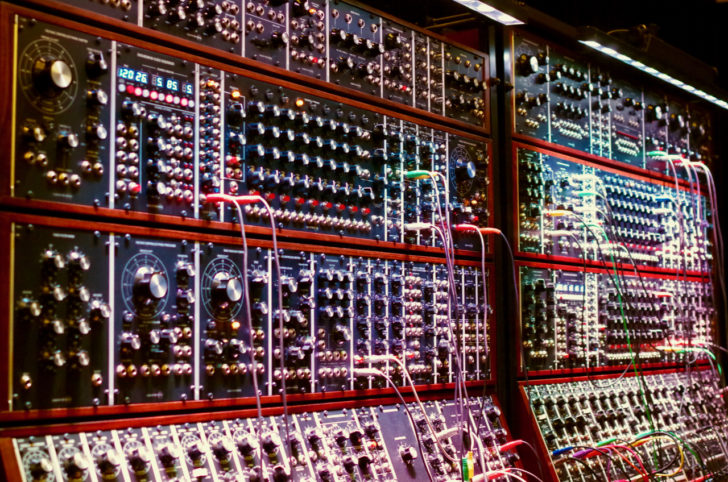 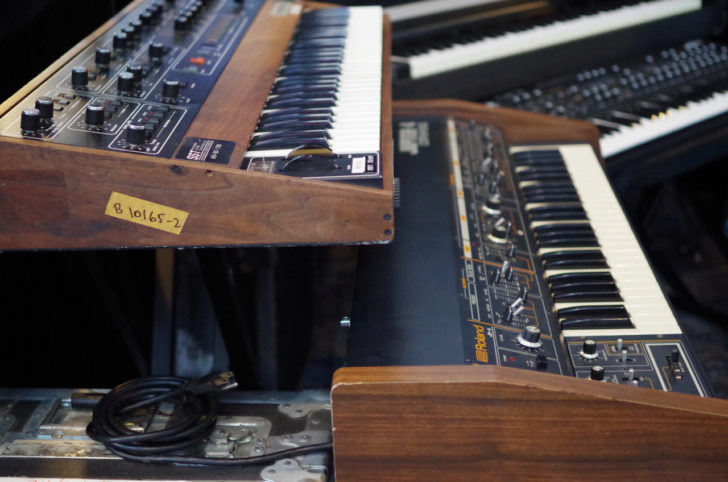 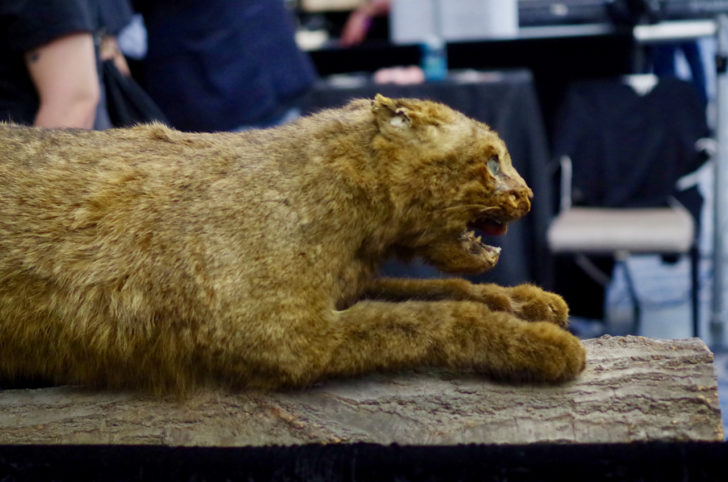 These are just some first impressions of the event. Videos and detailed coverage of SynthPlex 2019 will be coming over the next few days.