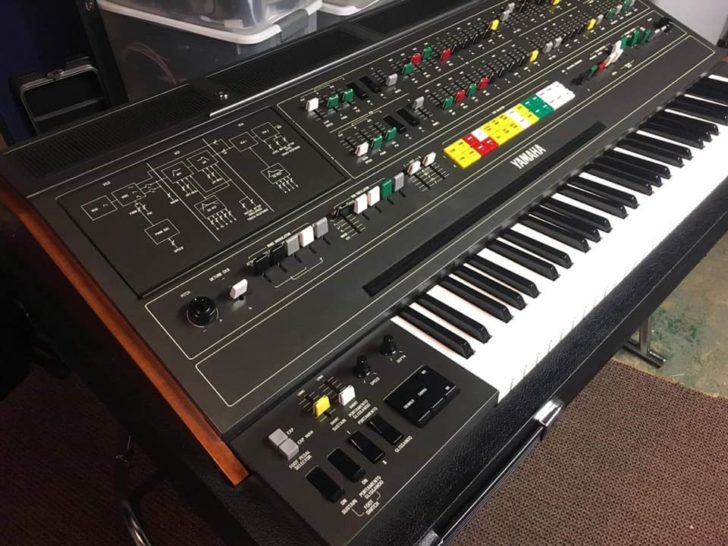 Behringer head Uli Behringer has shared a teaser of something new at the company, a vintage Yamaha CS-80.

Behringer shared a series of images of the CS-80, the latest addition to the company’s synth collection: 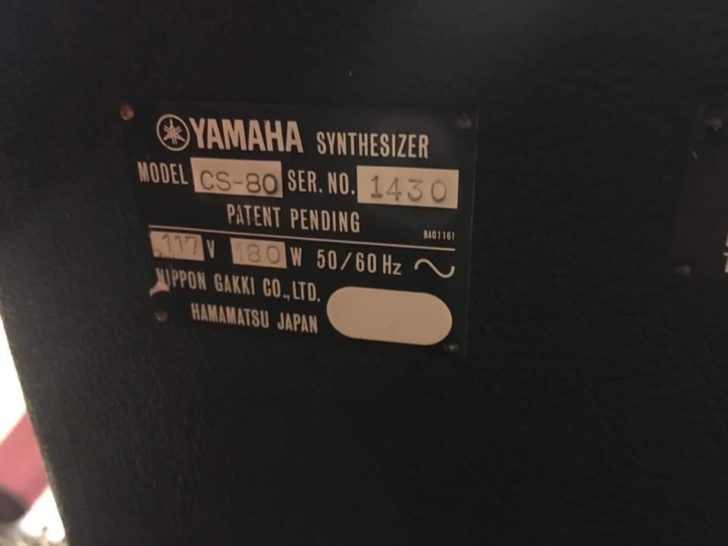 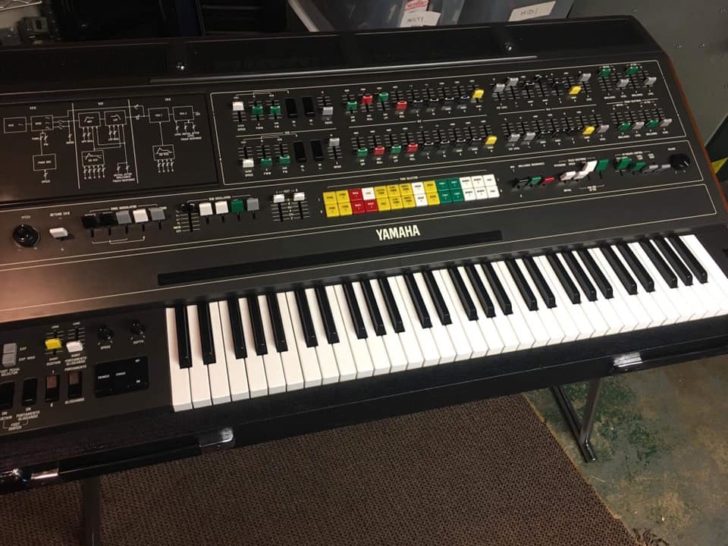 The posts raised immediate speculation about whether or not Behringer had plans for cloning the CS-80, along the lines of their ARP Odyssey and Roland VP-330 clones; or if they were dropping, as one commenter described it, a ‘BS-80 – a teaser with no substance behind it.

Behringer isn’t stating any plans at this point.

The company has previously shared teaser images for synths that they went on to clone; for synths and drum machines that they’ve cloned and not yet released; and for gear that they’ve never announced plans for. 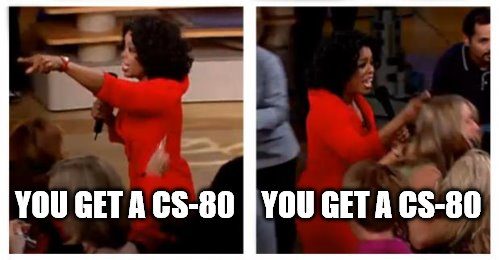 Behringer shared the CS-80 images shortly after Yamaha announced that it was exploring interest in a new CS-80.

Yamaha also is not committing to anything at this point. Instead, the company says that it’s trying to get feedback and understand whether synthesists would be more interested in ‘a vintage reissue or a modern evolution’.

Feedback on the two company’s posts suggests that people are not interested in a ‘purist’ CS-80 clone, because of the back-breaking weight and tuning instability of the original. Instead, most want a synth design that nails the CS-80 sound and retains the original’s immediate interface and expressive playability, but also adds basic effects, modern MIDI and patch management, and is more compact and lightweight.

It may be several years before we know if anything will come of Yamaha and Behringer’s interest in making a new CS-80 synthesizer. In the meantime, share your thoughts in the comments!