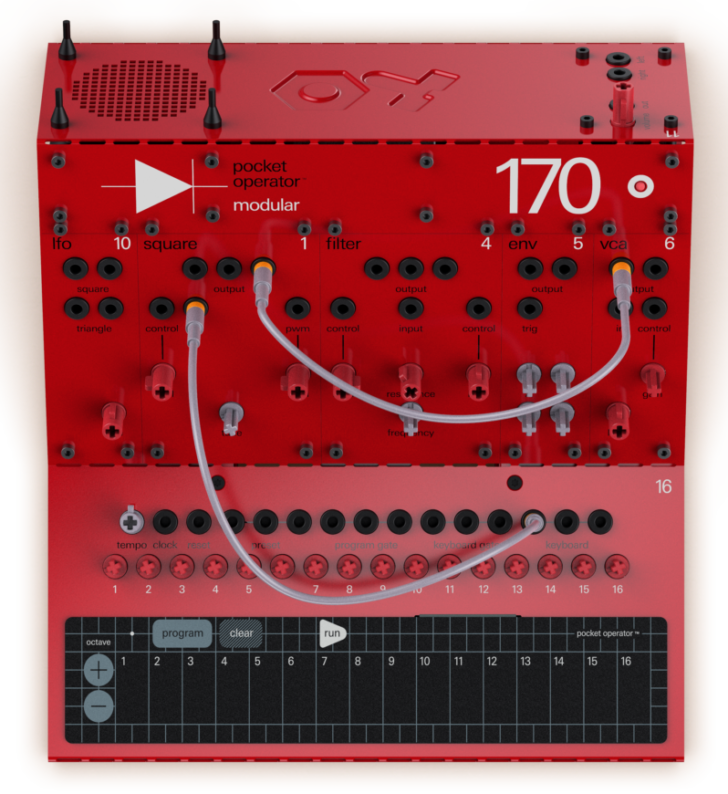 Teenage Engineering has announced that they are now shipping their complete Pocket Operator Modular line.

The line consists of ‘IKEA modular’ components – ‘flat-packed’ modular synth gear that you assemble yourself. The company originally introduced the Pocket Operator Modular series in January, as as a sort of “poor man’s modular synthesizer”.

The company cancelled orders for their 170 modular synth and 16 modular synth keyboard a few weeks later, citing a manufacturing problem. In our discussions with TE, they told us that they wanted to take the time to get the design right:

See the TE site for details.