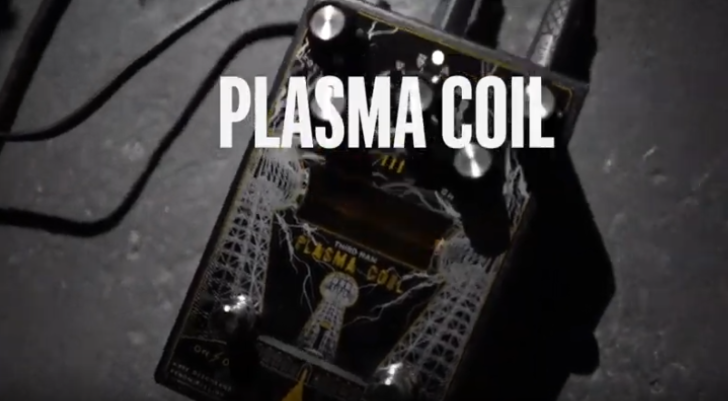 Plasma Coil adds multiple Octave-style circuits, and an additional Effects foot switch that can be toggled as latching or momentary.

The PLASMA Coil is already being used heavily by White (since first prototypes in March) and can be heard in his live shows and on the latest Raconteurs Album.

The PLASMA Coil is for now available in limited quantities in the Third Man Records online store.