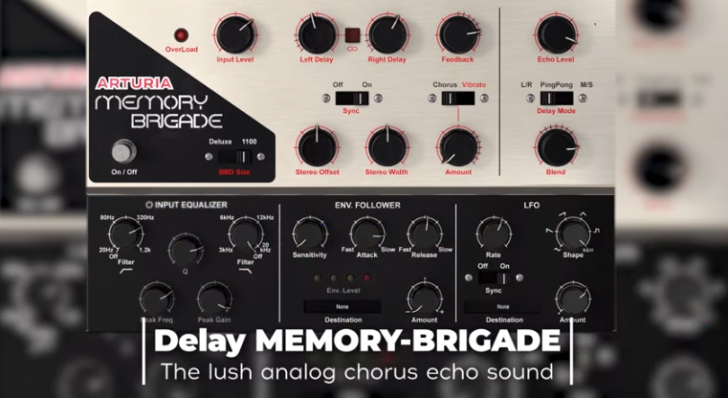 French hard- and software makers Arturia have announced the release of 3 Delays You’ll Actually Use, a trio of echo effects for your DAW.

The latest in Arturia’s series of “Effects You’ll Actually Use,” the three delays modeled in this bundle cover popular varieties of the effect: a vintage tape delay, and analog “bucket brigade” echo, and a cutting-edge digital design. 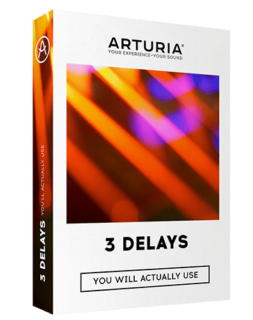 Arturia have made tutorial videos on each of the three delay effects in the bundle:

Pricing and Availability.  The three delays in Arturia’s “3 Effects You’ll Actually Use” bundle are available now. The effects are free to try on a trial basis, and will normally retail for $199 US / 199€. Until September 9, new Arturia customers can buy the delay effects bundle for $99 US / 99€, and current Arturia customers (hardware or software) are entitled to a further discount.

For more information, product specifications, to find a local dealer, or to purchase the bundle, check out the Arturia website.