Yamaha has introduced Montage 3.0, a massive update to their flagship music synthesizer. They’ve also announced plans to bring most of the new Montage features to their more affordable MODX synthesizers. 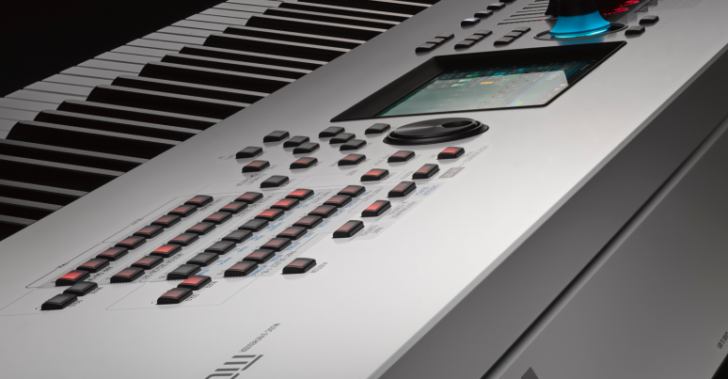 Yamaha has also introduced a new style variant for the Montage, the Montage White.

To introduce the new synth model, they released this retro-futuristic-tacular video, celebrating the Yamaha Synth Story, with a little inspiration from Cats on Synthesizers In Space:

Yamaha has announced a major update to both the Montage and MODX firmwares. The update adds major new features and also brings their Montage & MODX keyboards closer together. With the exception of the Montage-only DAW Remote feature, all of the new enhancements found in MONTAGE OS v3.0 are included in MODX OS v2.0.