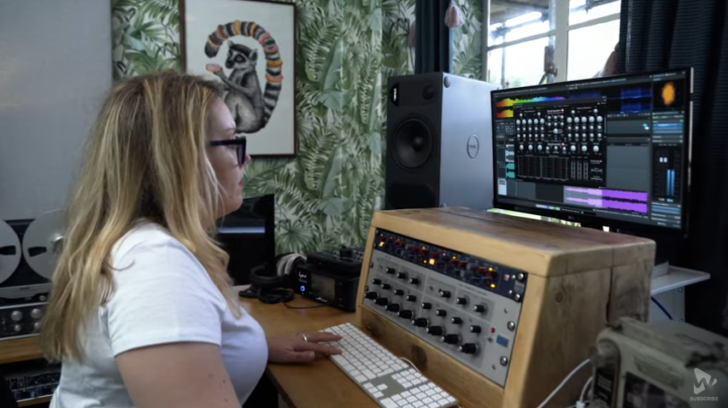 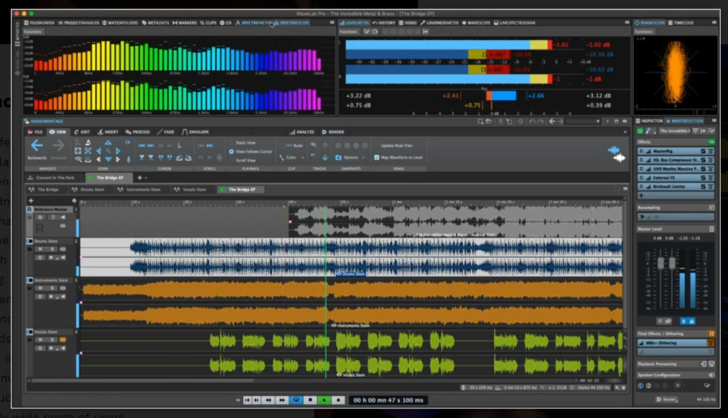 Both Pro and Elements versions of WaveLab now offer video playback support, allowing users to arrange, edit and process the audio of video within Audio Montage. The Audio Editor now includes undo/redo edit history in order for users to move from one edit to the next and recover previous versions of edited part without losing the changes made to the rest of the audio. The former Effect Tool Windows has been redesigned and renamed the Montage Inspector, making it easier to use. The track list in the Audio Montage has also witnessed an overhaul, with several improvements to the user interface. Due to the enhanced audio I/O routing provided in WaveLab 10, the audio connections settings dialog has also been renewed.

Customers who have activated WaveLab 9.5 or earlier versions of WaveLab since September 17, 2019, are eligible for a free, downloadable grace period update to the latest corresponding version.

Additional information and links to tutorials can be found on the WaveLab website.