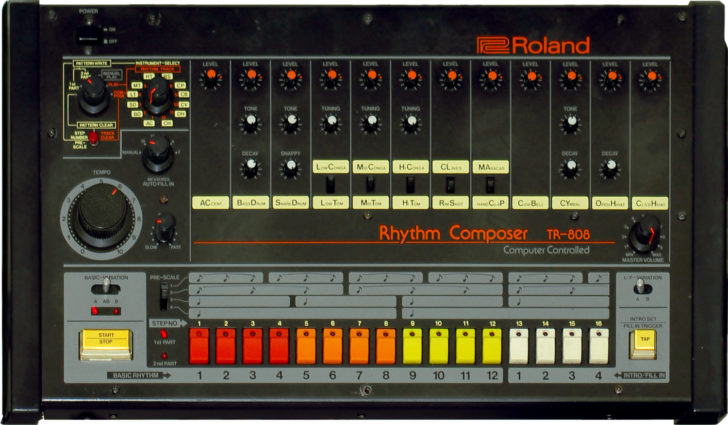 At the 2020 NAMM Show, the Roland TR-808 Computer Controlled Rhythm Composer drum machine was inducted into the NAMM TECnology Hall of Fame.

Presented by the NAMM MUSEUM of Making Music, the TECnology Hall of Fame honors and recognizes audio products and innovations that have made a significant contribution to the advancement of audio technology. Inductees to the TECnology Hall of Fame are selected by a panel of more than 50 audio experts, including authors, educators, engineers and other professionals. Products or innovations must be at least 10 years old to be considered for induction. 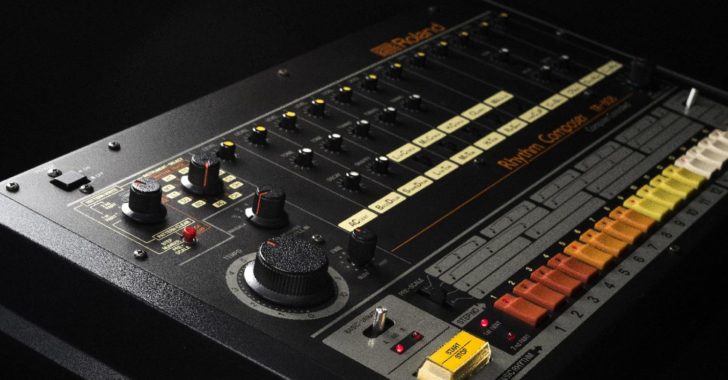 Here’s what this year’s panel had to say about the 808:

It’s hard to believe that a 40-year-old drum machine continues to have a profound impact on the sound of modern music, but the 1980’s Roland TR-808 is such a device.

One of the first drum boxes that allowed users to create and store beats and patterns, the TR-808 found a receptive audience, especially with its intuitive, easy to use onboard sequencer. Unfortunately, as drum samples became affordable and more “realistic,” the TR-808, with its analog-synthesized percussion sounds was discontinued.

However, the TR-808 remained popular with a core audience—particularly in the hip-hop, techno, and R&B genres and was prominent in hits such as Marvin Gaye’s 1982 “Sexual Healing” but has remained so over the years.

While vintage 808’s sell for thousands of dollars, the 808 sound is ubiquitously available – via Roland Cloud, Roland’s modern drum machines, samples and third-party hardware and software.

Other NAMM TECnology Hall of Fame 2020 inductees include:

Details are available at the TEC Awards site.