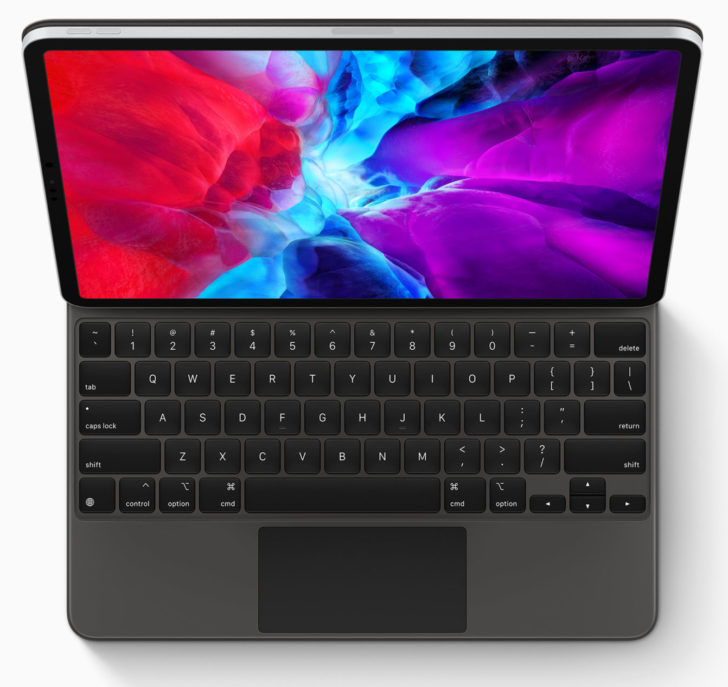 Ever since Apple introduced the original iPad 10 years ago, companies have been trying to create an iPad-killer Windows-based alternative. But, while devices like the Microsoft Surface Pro are powerful mobile computers, Windows multi-touch support still feels like a tacked-on bullet point.

With the new iPad Pro, has Apple finally gotten the multi-touch laptop right? 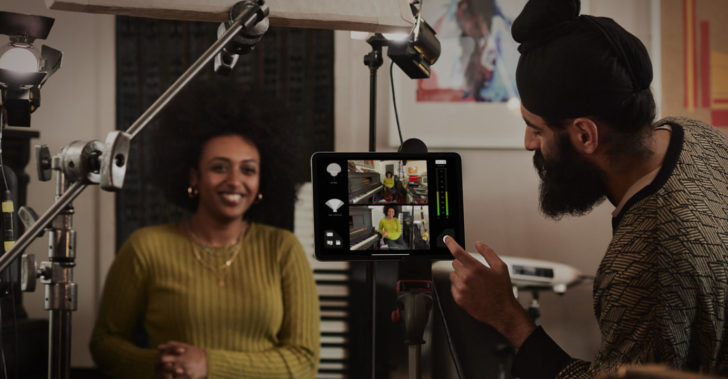 Here’s what the company has to say about the new iPad Pro:

With iPadOS 13.4, Apple brings trackpad support to iPad, giving customers an all-new way to interact with their iPad. Rather than copying the experience from macOS, trackpad support has been completely reimagined for iPad. As users move their finger across the trackpad, the pointer elegantly transforms to highlight user interface elements. Multi-Touch gestures on the trackpad make it fast and easy to navigate the entire system without users ever lifting their hand. 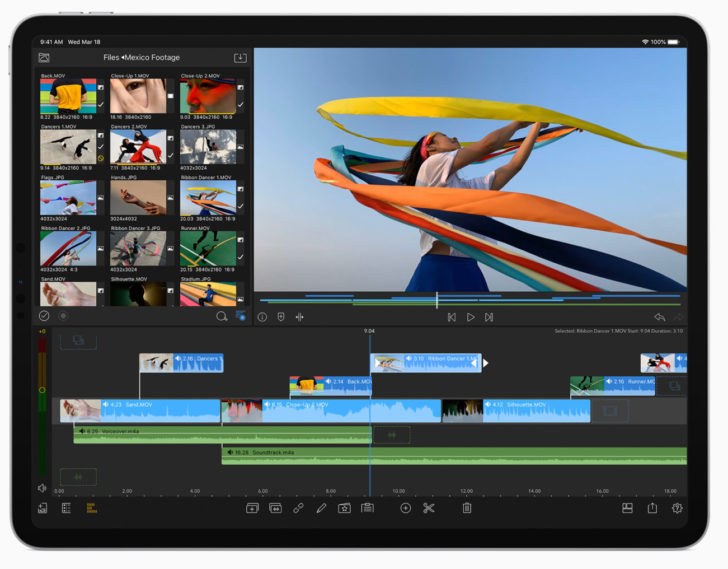 The iPad Pro For Musicians and Media Creators

In the last decade, the iPad has been widely adopted by musicians as a platform for music-making. Developers have created thousands of music apps, ranging from software synths to MIDI controllers to digital audio workstations.

For most musicians using iPads, though, the devices have been a secondary platform for music – used primarily for mobile music making and live performance.

In the last few years, though, the list of the iPad platform’s shortcomings has gotten smaller, as the hardware has gotten more and more powerful and iPadOS has added features like AU support and a more capable file system.

With the new iPad Pro, Apple is positioning it as a device for users that want a laptop replacement with power. The key features for the device focus on content creation, vs content consumption:

A Multi-Touch Laptop Done Right, Or The Refrigerator/Toaster?

When competitors introduced early multi-touch Windows machines, Apple CEO Tim Cook famously responded, “You can converge a toaster and a refrigerator, but those things are probably not going to be pleasing to the user.” He was making the case that adding multi-touch to decades-old, mouse-based operating systems was inherently kludgy.

The new iPad Pro makes the case that taking the opposite approach – adding a trackpad to a multi-touch OS ecosystem – will result in a ‘converged device’ that’s not a ‘refrigerator/toaster’, but in a mobile device that can tackle more and more tasks that used to call for a traditional computer.

While there’s no doubt that both MacOS and Windows have deeper benches of professional audio and media apps, what’s most interesting about the evolution of the iPad is that it is carving out its own territory for content creation.

Is the new iPad Pro the multi-touch laptop done right – or a refrigerator/toaster? Either way, mouse & trackpad support is coming to iPadOS next week.

The new iPad Pro is available to order now.

iPadOS 13.4 with trackpad support will be available on March 24 as a free software update for all iPad Pro models, iPad Air 2 and later, iPad 5th generation and later, and iPad mini 4 and later. Trackpad support will be available on any iPad running iPadOS 13.4, and work with Apple’s Magic Mouse 2, Magic Trackpad 2 and the Magic Keyboard for iPad Pro. Third-party mice connected over Bluetooth or USB are also supported.