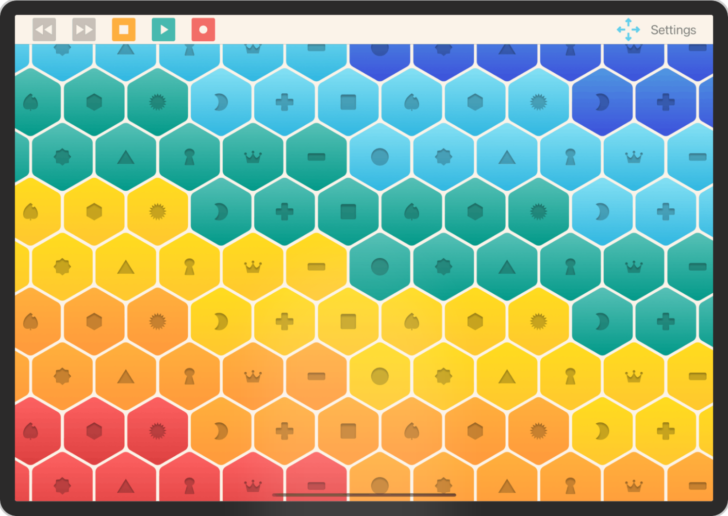 Polyhedra has introduced FormKey, a new App that turns your iOS device into an isomorphic  MIDI controller.

‘Isomorphic’ controllers are designed so that scales and chords use the same shapes in any key. So, instead of learning and practicing scales in twelve keys, with twelve different fingerings, you only have to learn one. Hexagonal isomorphic keyboards have been around for at least 100 years and are common on instruments like the concertina.

FormKey is built with the AudioKit v5 open source framework.