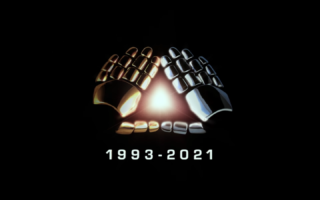 In Daft Punk’s nearly 30 year run, they had hits with songs like Around The World, One More Time and Harder, Better, Faster Stronger; appeared in and scored the film Tron: Legacy; and won Grammy Awards for Best Dance/Electronic Album, Record Of The Year and Album Of The Year.

No additional information has been shared at this time.