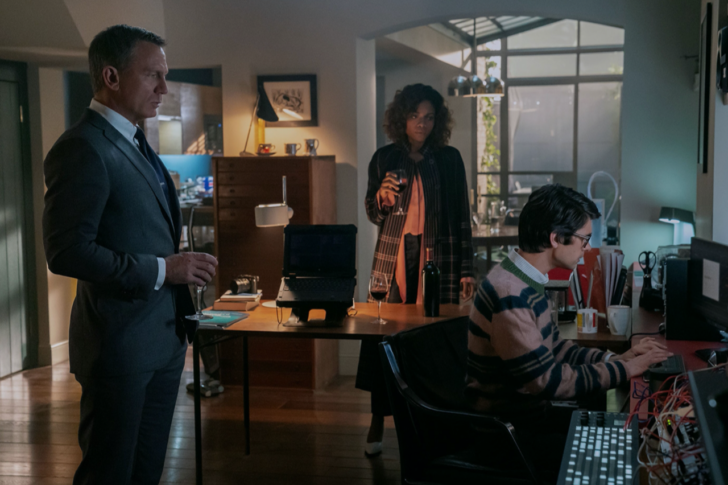 The latest James Bond film, No Time To Die, joins the long tradition of television shows and movies using synthesizers, drum machines and other electronic music gear to convey the idea that characters are using futuristic technology.

In Close Encounters Of The Third Kind, scientists use an ARP 2500 modular synth to communicate with aliens. In Star Trek VI, Chekov uses an Oberheim DX drum machine to control the Enterprise. And, in the movie Contact, Jodie Foster uses a Focusrite compressor to prove the existence of alien life.

In No Time To Die, Bond visits the home of gadgetmaster ‘Q’, where a Eurorack modular system and a Polyend SEQ sequencer provide the high-tech blinkenlights: 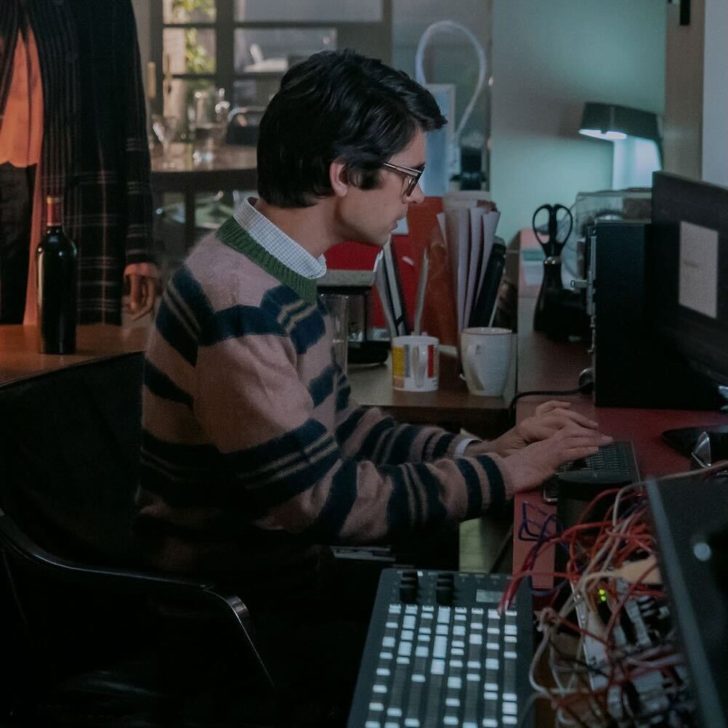 In this case, Q doesn’t do anything with the system, so it’s not clear from the film whether Q is a dawless jammer, or if it’s just another instance of film makers using electronic music gear to stand in as incomprehensible future tech.

The book No Time To Die: The Making Of The Film, though, reveals that the character Q does have a musical side:

“[Q] likes music, but rather than a piano, he has this super-contemporary electronic music device that looks like something he would use at work.”

The device was actually a modular synthesizer built by the associate producer (and son of Michael G Wilson) Gregg Wilson that production designer Mark Tildesley had seen him use on a flight to Canada while scouting for the Danny Boyle incarnation ad remembered months later when it came time to decorate Q’s home. “Gregg is very much like Q,” says Tildesley. “He’s a super-bright scientist working in the arts.”

Have you spied other instances of music gear playing the part of futuristic gadgetry in other movies or TV shows? If so, share it in the comments!

19 thoughts on “James Bond Has No Time To Synth”