Korg announced today the availability of the miniKORG 700, a modern reissue of the company’s first mass-produced analog monosynth. 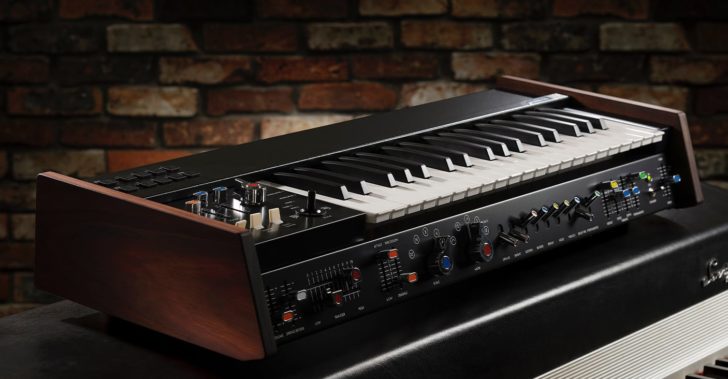 The miniKORG 700 FS is a full-size reissue of the two-oscillator “S” model, but incorporates a few modern updates, including an arpeggiator, built-in spring reverb, aftertouch, improved connectivity and more.

The miniKorg 700 FS was developed in conjunction with the original designer, Fumio Mieda. The miniKORG 700 FS is being offered as a limited-edition release, with a custom case.

See the Korg site for details.