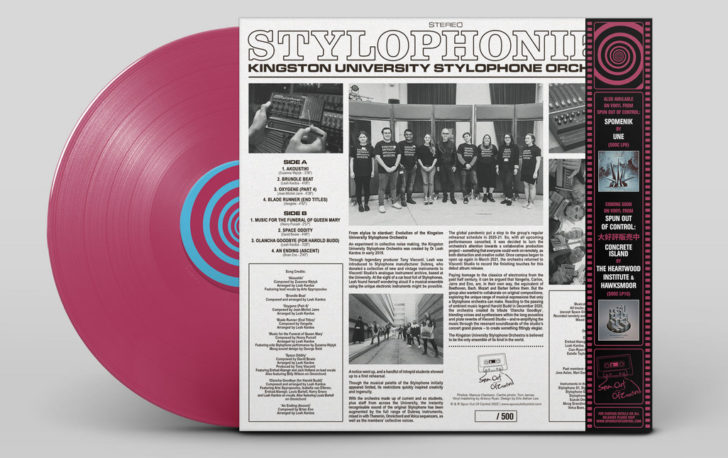 The Kingston University Stylophone Orchestra has released Stylophonika, a new album of music arranged for the Stylophone.

The Orchestra was founded by Dr Leah Kardos in early 2019, and features the original Stylophone, augmented by the full range of Dubreq instruments, plus Theremin, Omnichord and Volca sequencers, as well as the members’ voices.

When the pandemic stopping the group’s performance schedule, the group decided to turn their attention to recording, and  Stylophonika is the result. Here’s what they have to say about the album: 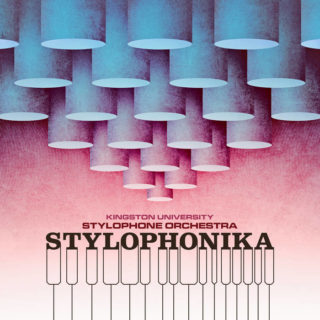 “Paying homage to the classics of electronica from the past half century, it can be argued that Vangelis, Carlos, Jarre and Eno, are, in their own way, the equivalent of Beethoven, Bach, Mozart and Barber before them. But the group also wanted to collaborate on original compositions, exploring the unique range of musical expressions that only a Stylophone orchestra can make.

Reacting to the passing of ambient music legend Harold Budd in December 2020, the orchestra created its tribute ‘Olancha Farewell’, blending voices and synthesisers within the long acoustics and plate reverbs of Visconti Studio – and re-amplifying the music through the resonant soundboards of the studio’s concert grand pianos – to create something fittingly elegiac.”

Stylophonika is available now via Bandcamp. You can preview the album below: