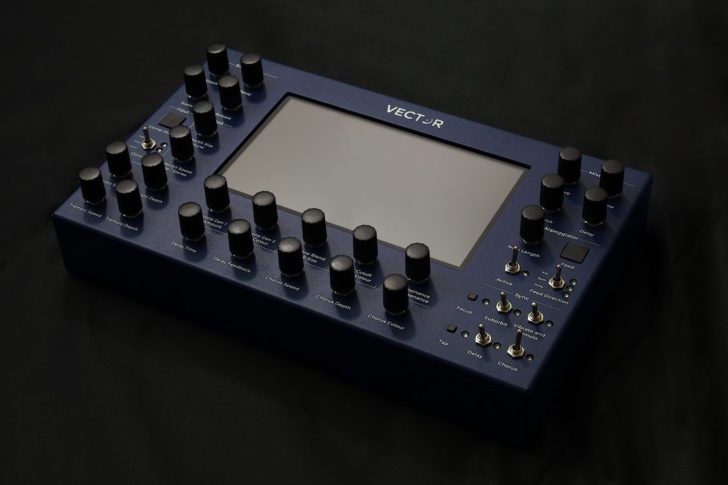 The makers of Vector Synth have recently announced the availability of a new firmware update, along with news of another production run. 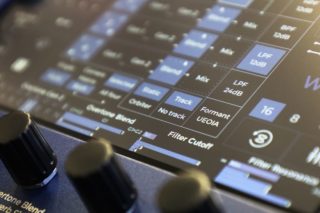 The focus of the latest firmware update is implementing Vector Synth users’ most requested features, as well as improvements to the Orbiter engine and a new filter.

Another improvement is the introduction of a new Formant filter, which brings us up to 5 filter types, up to 4 filters per voice, in a maximum concurrent total of 64. 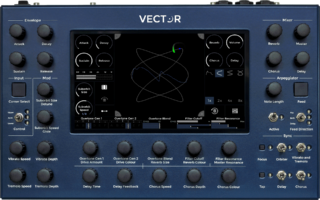 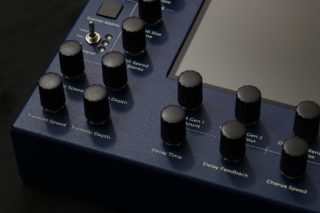 The firmware update is available here.

Vector Synth also announced that they have begun producing their sixth batch of synthesizers since the debut of the synth in 2019. Components are in stock, and units are being produced and shipped within ten days of ordering at this time.

Vector Synth is available exclusively via the Vector Synth website, and is 825€ (plus EU VAT, where applicable).

Additional information, including Soundcloud examples, is at the Vector Synth website as well.