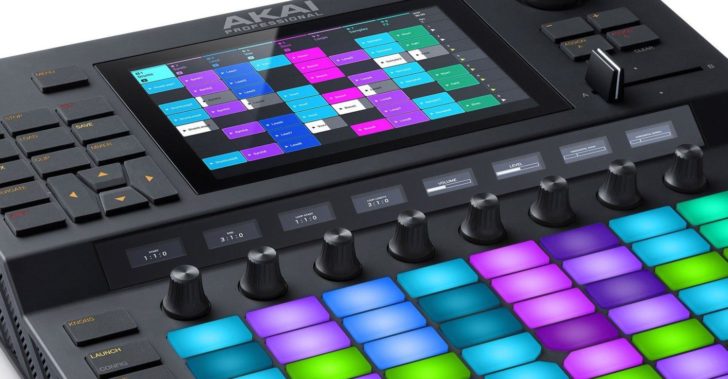 MPC Plugin instruments/Effects – You can now purchase a range of new AIR instruments/Effects for FORCE. The new collection of plugins brings together the AIR team’s expertise in sampling, synthesis, and DSP. Each instrument comes in both Standalone and MPC Software desktop versions.

In FORCE 3.2 you can now add Ratchet effects to your MIDI and add groove to rhythmic elements or melodic lines. The Probability MIDI setting lets you choose the probability that a note from your MIDI track will play based on 0% to 100% probability.

In FORCE 3.2 you can now re-order your tracks by simply changing the tracks position directly from the Matrix, Mixer, or Arrange windows. New track position will take effect when you leave the editing popup.

In FORCE 3.2, you can now capture a snapshot of all of the automation parameters in your project within a launch row. Once a snapshot has been captured to a row, automation settings can be launched with event data on that row.

FORCE 3.2 adds an integrated high-fidelity instrument Tuner to its arsenal of tools. Now you can tune your external MIDI CV synth, guitar, bass or any other musical instrument using the FORCE Tuner completely standalone.