Anyma Omega comes in two versions, desktop and keyboard, both including a large display and many controls, with unique sensitive wooden surfaces to feed resonators and enhance expression. Featuring 16-notes polyphony, Anyma Omega can layer, split or even chain up to 4 different sound parts.

The semi-modular synth engine of Anyma Omega covers a wide range of synthesis techniques (physical modelling, but also virtual analog, wavetable, FM, etc.) with its large collection of oscillators, FX and modulators. Many of the available sound sources were inspired by Emilie Gillet‘s work on Mutable Instruments modules. 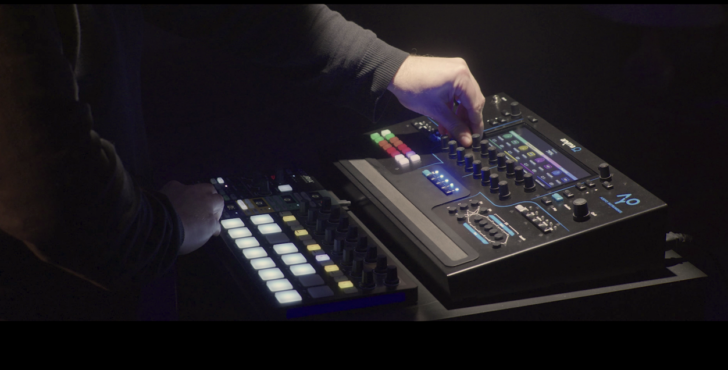 Production of the Anyma Omega is being funded via a Kickstarter project and it is available to project backers starting at about $870 USD. Regular pricing for the Desktop version is 1200€, and for the Keyboard Version, 1650€.

Aodyo Instruments is aiming to ship the synths in June 2023.

Note: Kickstarter products can involve risk, which is documented at the project site.