The London Electronic Music Event (LEME) has announced the dates and line-up for its 2013 Event: The second annual LEME will take place 13-14 April, 2013 in Rich Mix, Shoreditch, London, with sessions from Drum & Bass godfather Goldie, Radio Slave, SoundCloud, Andi Durrant, Your Army, Mr Bongo, and Sharooz among others. LEME is a… END_OF_DOCUMENT_TOKEN_TO_BE_REPLACED 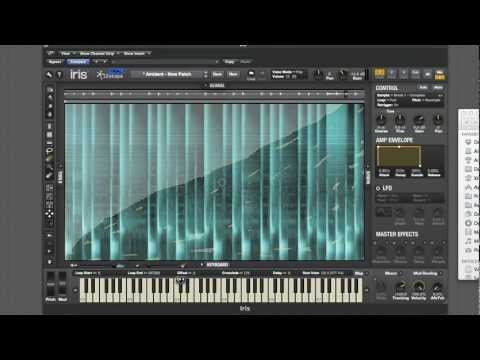