4Pockets Audio, creator of Aurora Sound Studio & Meteor Multi-Track Recorder, reports that a new movie, Gothic Assassins, features a soundtrack created using iPads and iPhones: The new Milos Twilight movie Gothic Assassins due for release shortly has a soundtrack entirely composed on Apple iPad’s and iPhones. Whilst many might have branded Milos as mad… END_OF_DOCUMENT_TOKEN_TO_BE_REPLACED 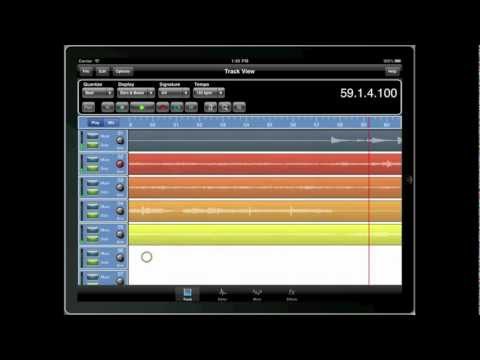