Billy Corgan has announced plans for a follow up to his recent 8-hour Siddhartha jam. On Sunday, March 30th at 1pm, Corgan will present Sunday With Rumi. The event promises ‘4 sonic impressions on poems by the great Sufi mystic’. He has not announced what sort of gear and/or band will be involved, but the… END_OF_DOCUMENT_TOKEN_TO_BE_REPLACED 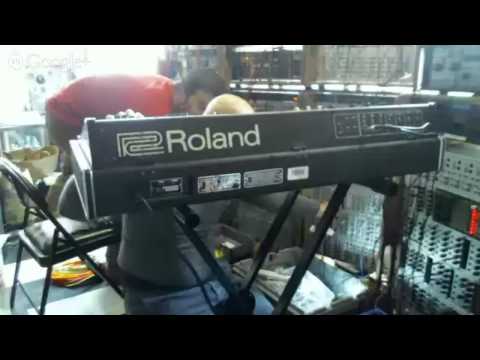 “SIDDHARTHA” BY HERMAN HESSE, WITH MUSICAL INTERPRETATION BY WILLIAM CORGAN was uploaded by: montelds
Duration: 0
Rating:

Smashing Pumpkin’s Billy Corgan has announced plans for an 8-hour modular synth ambient interpretation of Hermann Hesse’s Siddhartha: On 2//28 I’ll be doing a show at Madame ZuZu’s Teahouse (Chicago); start time noon, and due to nature of performance it’ll last 8-9 hours. So see http://MadameZuzus.com in coming days for details on seating and admissions. As… END_OF_DOCUMENT_TOKEN_TO_BE_REPLACED