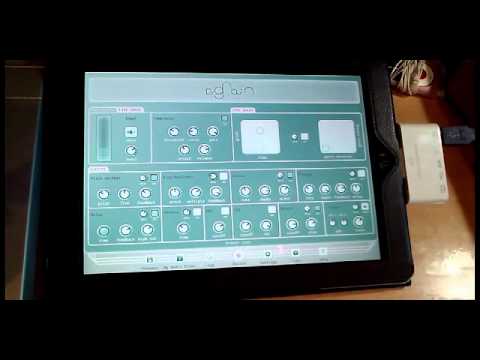 Soniccouture has released eBow Guitar – the first sampled re-creation of the unique sound of the eBow. The ebow ( Energy bow), is a small, hand-held device that ‘bows’ the strings of a guitar using an electromagnetic field. It produces a unique guitar sound, with a very slow attack and infinite sustain. Two guitars were… END_OF_DOCUMENT_TOKEN_TO_BE_REPLACED