Roland has announced a series of Aira House Originator events, in NYC, Minneapolis and Atlanta. The events will feature Roland’s AIRA Crew and a local originator of a style or movement in electronic music. The ‘originators’ include producers Frankie Bones, Freddy Fresh, DJ Pierre (Phuture) and others. The events are designed for musicians and music… END_OF_DOCUMENT_TOKEN_TO_BE_REPLACED 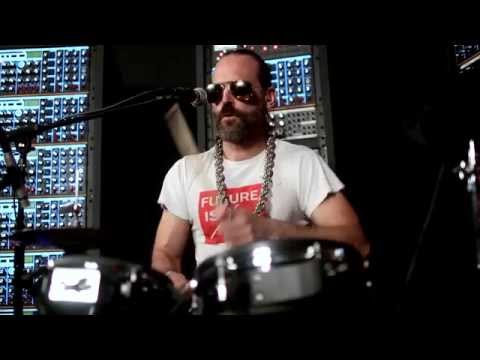 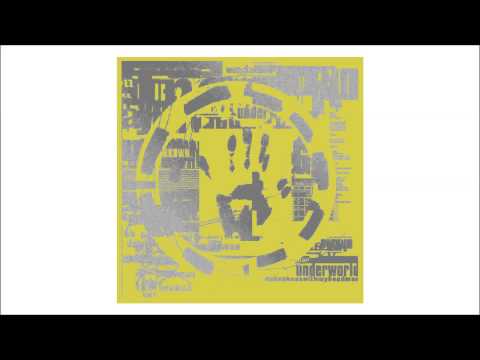 Frankie Knuckles, known to many as ‘the godfather of house music’ is dead at the age of 59. Frankie Knuckles (January 18, 1955 – March 31, 2014) was an American producer, remixer and DJ. Born in New York City, Knuckles got his start there, then moved to Chicago and was influential in the development of… END_OF_DOCUMENT_TOKEN_TO_BE_REPLACED 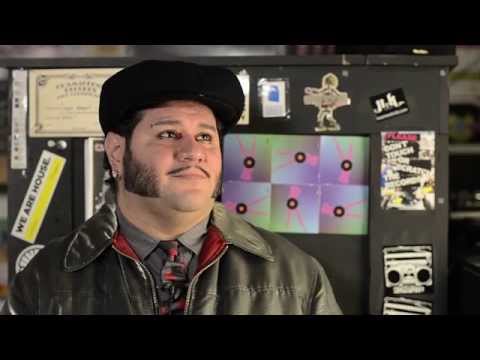 First Official Teaser for The House That Chicago Built was uploaded by: htcbchannel
Duration: 354
Rating: 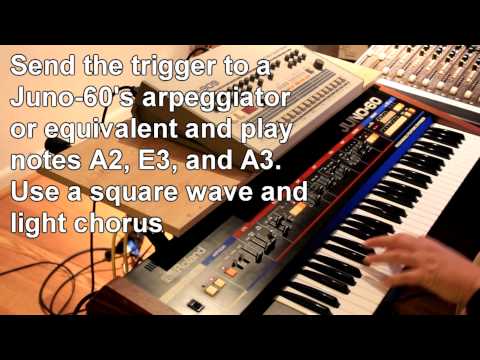 Synthmania quick tip #11 – The Mr. Fingers ”Can you feel it” bass line was uploaded by: SynthMania
Duration: 62
Rating: