Thomas Dolby is featured in a new interview on the Nerdist Podcast: 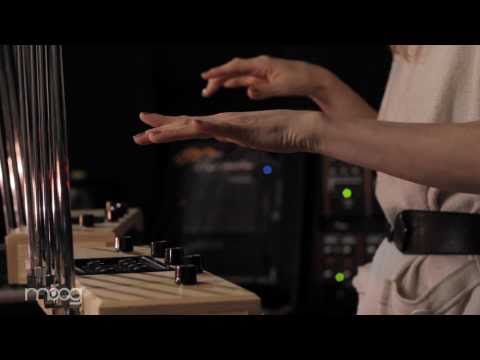 Wall Street Journal writer Walt Mossberg interviewed Moby on Monday during his publication’s Summer Scoops Live series. In the interview, he talks about his hit 1999 album Play, calling it “weird music made by a weird bald guy in a bedroom in the Lower East Side.”) and more. via prefix

Paul Oakenfold wants U2 was uploaded by: the5thmedium
Duration: 199
Rating:

DJ Deadmau5 Is a Gear Head was uploaded by: wired
Duration: 178
Rating: