CrudeByte, developers of JACK Audio Connection Kit for iOS, has announced that the app is currently broken on iOS 7 and they don’t expect to be able to fix it. Here’s what they have to say about it: Apple introduced a new policy with iOS 7, which prohibits any Inter-Process Communication (IPC) among third party… END_OF_DOCUMENT_TOKEN_TO_BE_REPLACED 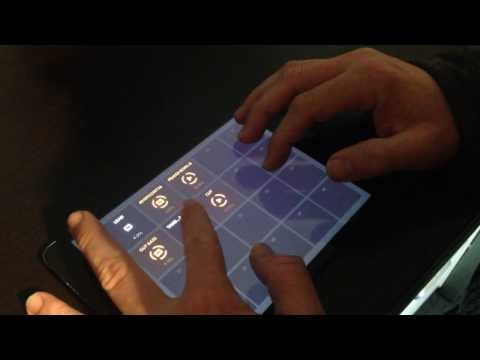 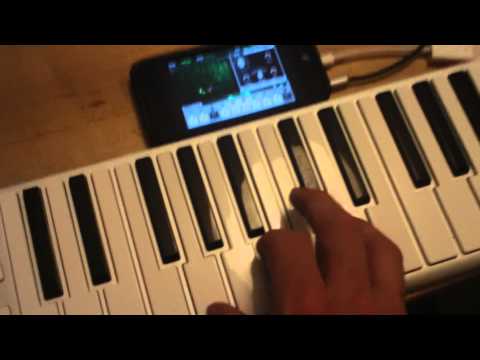 ios7 allows midi interfaces over USB on an iPhone! was uploaded by: Gaz Williams
Duration: 107
Rating: 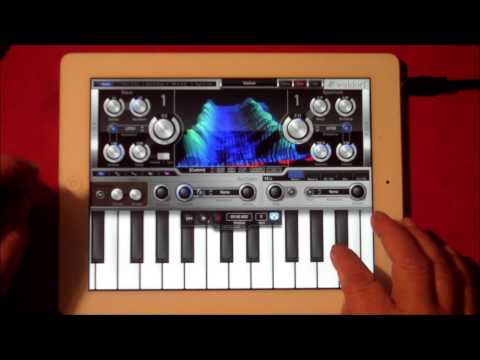 iOS 7, How To Set Up And Use Inter App Audio and Audiobus was uploaded by: thesoundtestroom
Duration: 694
Rating:

If you use your iPhone, iPad or iPod touch for audio, you should wait to upgrade to iOS 7, says Audiobus co-developer Michael Tyson: We’re on the cusp of iOS 7, and I’m here to urge caution: If you rely on music apps, please don’t update yet. iOS 7 audio is not ready. There are a… END_OF_DOCUMENT_TOKEN_TO_BE_REPLACED

One of the new features listed for Apple’s just-announced iOS 7 is ‘Inter-App Audio‘. Inter-App Audio was originally mentioned as a feature for iOS 6, but did not make the cut for that release. Here how Apple describes Inter-App Audio: Now your apps can make beautiful music together. With Inter-App Audio, apps can register their… END_OF_DOCUMENT_TOKEN_TO_BE_REPLACED