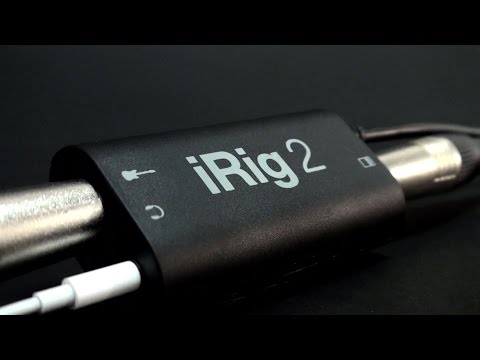 This video, by JK Swopes of Sounds And Gear, takes a look at the new IK Multimedia iRig MIDI 2. 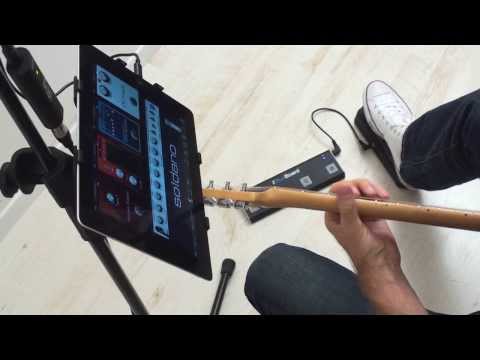 See the iRig BlueBoard app on iOS in action – take control of your music apps & more from the floor! was uploaded by: ikmultimedia
Duration: 226
Rating: 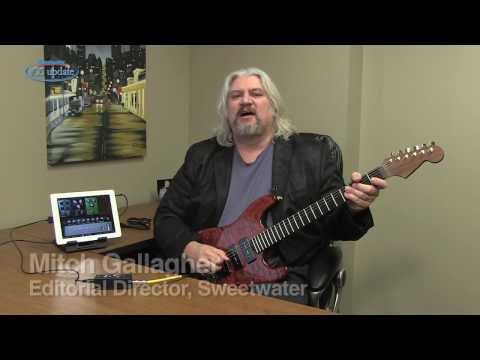 IK Multimedia has introduced the iRig PRO, a ‘universal digital mobile audio/MIDI interface’ for iPhone, iPad, iPod touch and Mac. Pocket-sized, battery-powered and fully portable, iRig PRO is designed to give mobile musicians and songwriters an interface that can handle the widest variety of audio input signals. iRig PRO accepts virtually every type of audio… END_OF_DOCUMENT_TOKEN_TO_BE_REPLACED 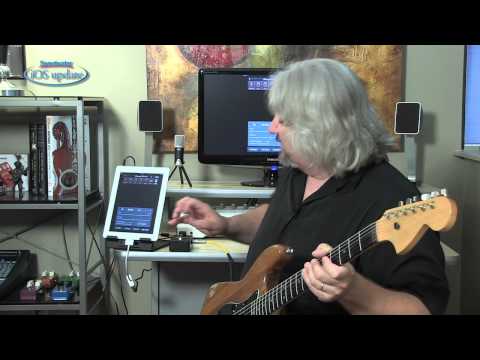 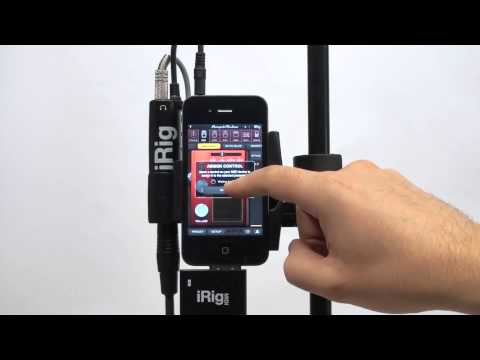 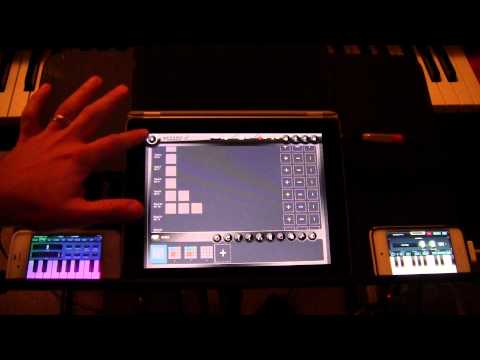