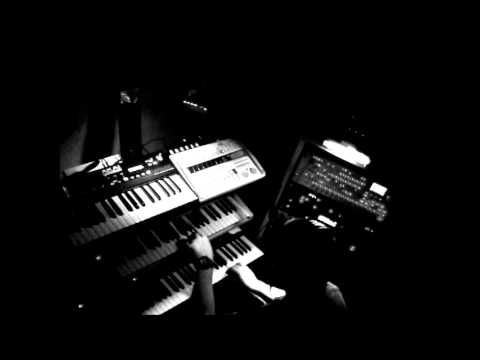 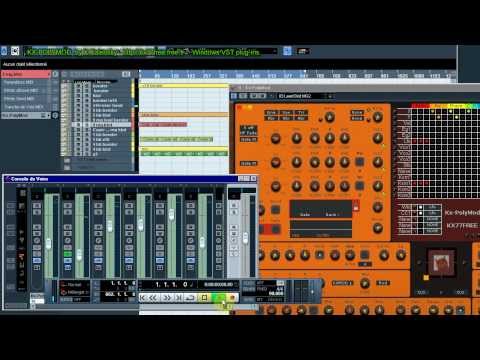 KX-POLYMOD – KS Dream – Run to the wall of the past was uploaded by: KX77FREE
Duration: 535
Rating:

Producer, composer, synthesist and label head Pete Namlook (born Peter Kuhlmann in 1960) died November 8th, 2012, of as-yet unknown causes. Kuhlmann’s daughter Fabia released a brief statement earlier today: “It is with much grief that we announce the passing of Peter Kuhlmann, AKA Pete Namlook. We are still shocked and are working on an official announcement… END_OF_DOCUMENT_TOKEN_TO_BE_REPLACED

We got a nice surprise in the mail at Synthtopia this week – a vinyl LP of synth music by Swiss synthesist Bruno Ender Lee. Long time readers of Synthtopia will be familiar with Lee’s live synth jam videos from our Sunday Synth Jam series. Lee’s music is explicitly in the space music category, with titles like… END_OF_DOCUMENT_TOKEN_TO_BE_REPLACED

Land Of The Rising Sun is a new CD of synth music from Berlin Heritage. WIth a group called Berlin Heritage, you probably expect to hear some old-school analog synth sounds and Berlin School style sequencing – and Land Of The Rising Sun delivers. The first track, Long Journey To Different Temples, for example, is… END_OF_DOCUMENT_TOKEN_TO_BE_REPLACED

Reader/producer/audiopornographer Simon Iddol sent word of an exclusive Klaus Schulze remix and a new David Lynch + Chrysta Bell remix contest: We have the first ever Klaus Schulze remix as a free download on Burn Studios (free and quick registration needed). The track is This Train, the title track of Chrysta Bell’s current album produced by… END_OF_DOCUMENT_TOKEN_TO_BE_REPLACED