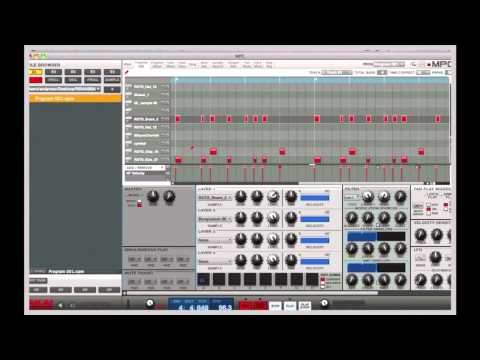 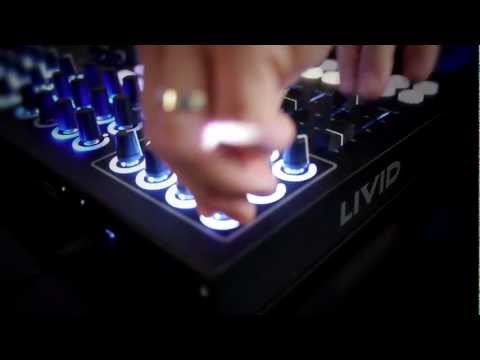 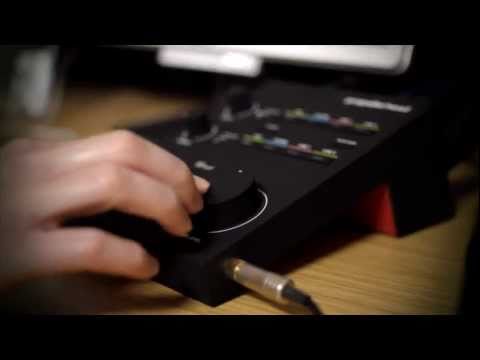 Disco Legend Jean-Marc Cerrone has launched a new monthly event in New York City, Save the Disco!. According to Cerrone, Save the Disco! is not another cheesy Disco Night, but rather, a true celebration of the genre’s glory days and how it’s influenced modern dance and electronic music. “Conceptually, we’ll embark on a journey where… END_OF_DOCUMENT_TOKEN_TO_BE_REPLACED