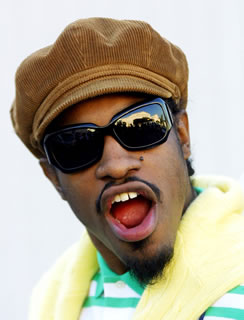 Cornell Library’s Division of Rare and Manuscript Collections has announced that it has acquired “a significant archive on the history of hip hop and rap music, documenting its emergence in the Bronx in the 1970s and early 1980s.”

The collection includes nearly one thousand sound recordings, the photographic archive of Bronx photographer Joe Conzo, Jr., textile art, books and magazines, and a collection of more than five hundred original flyers designed by Buddy Esquire and others.

The collection aims to document the origins of hip hop as culture and community, and its influence on the history of music, art, performance, and activism in America during the final third of the 20th century and beyond. The hip hop archive provides original research materials for students and scholars in the fields of music, American studies, urban studies, theater, film & dance, art history, African American studies, government, literature, and history.

Cornell will host a Hip Hop Conference and Celebration Oct. 31 and Nov. 1 that will include music, performances and lectures by several of hip hop’s founders, and roundtable discussions led by prominent speakers from the hip hop and academic communities. Cornell University Library will host the event, which will highlight the one-of-a-kind historical materials.

“By paying tribute to those who laid the foundation, we tell our own history,” Bambaataa said. “Preserving hip hop’s early years will help future generations understand the places they come from.”