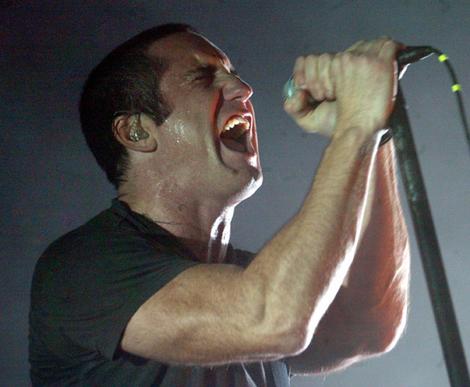 Nine Inch Nail’s Trent Reznor has posted his thoughts on the role of scalpers in concert ticket sales, and the complicity of Ticketmaster:

TicketMaster has essentially been a monopoly for many years – certainly up until Live Nation’s exclusive deal ran out. They could have (and can right now) stop the secondary market dead in its tracks by doing the following: limit the amount of sales per customer, print names on the tickets and require ID / ticket matches at the venue.

We know this works because we do it for our pre-sales.

Why don’t THEY do it? It’s obvious – they make a lot of money fueling the secondary market. TicketMaster even bought a re-seller site and often bounces you over to that site to buy tickets (TicketsNow.com)!

Nothing’s going to change until the ticketing entity gets serious about stopping the problem – which of course they don’t see as a problem. The ultimate way to hurt scalpers is to not support them. Leave them holding the merchandise.

Don’t buy from scalpers, and be suspect of artists singing the praises of the Live Nation / TicketMaster merger. What’s in it for them?

Not even Reznor can escape the TicketMaster monopoly – but at least he’s working to keep them honest.

I’d like to see premium ticket sales move to an open auction. That would at least be fair and transparent.

What do you think of Reznor’s comments and the state of concert tickets in the US?