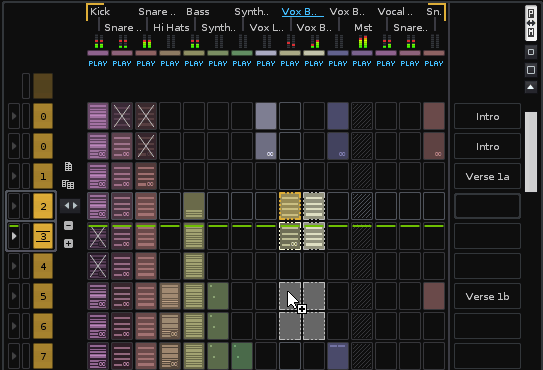 Renoise is a complete, expandable Digital Audio Workstation (DAW) based on mod trackers. Mod trackers are characterized by displaying and editing music in a grid known as a pattern. These patterns are akin to sheet music, but are displayed alphanumerically instead of with musical notation.

New features in Renoise 2.5 include:

Renoise is 58 Euro (currently about $80). A free demo version is available now for Linux, Mac & Windows.

If you’ve used Renoise 2.5, leave a comment with your thoughts!